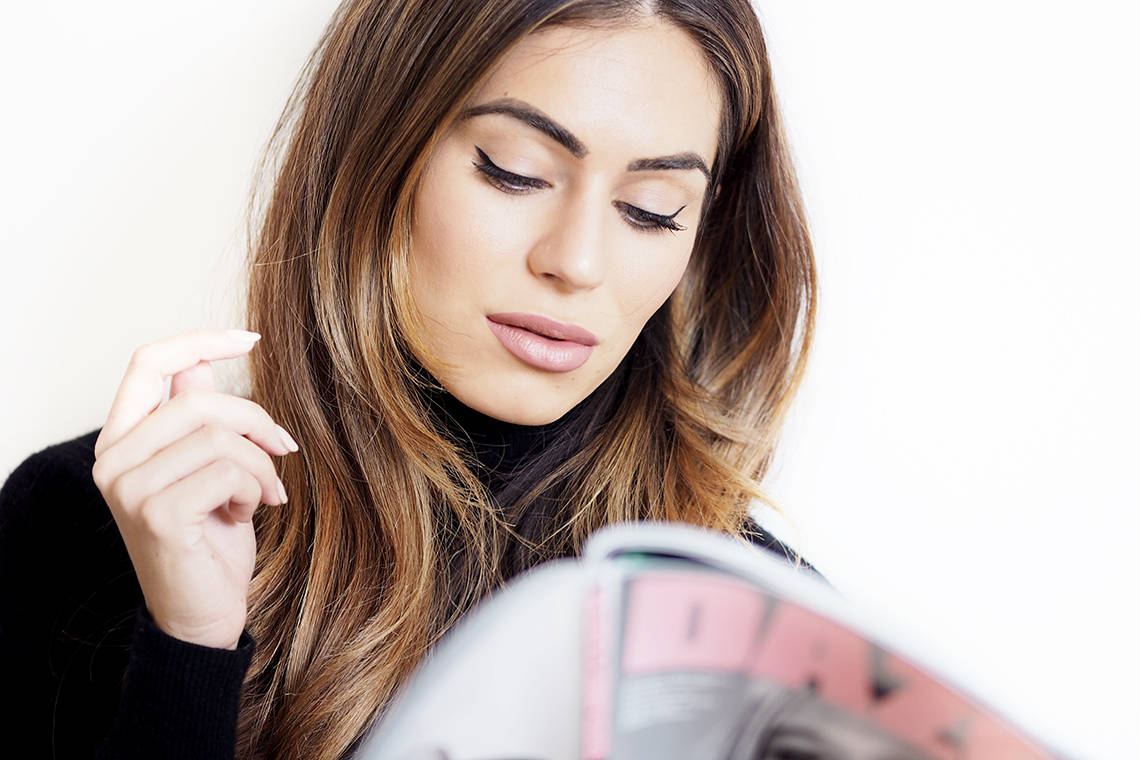 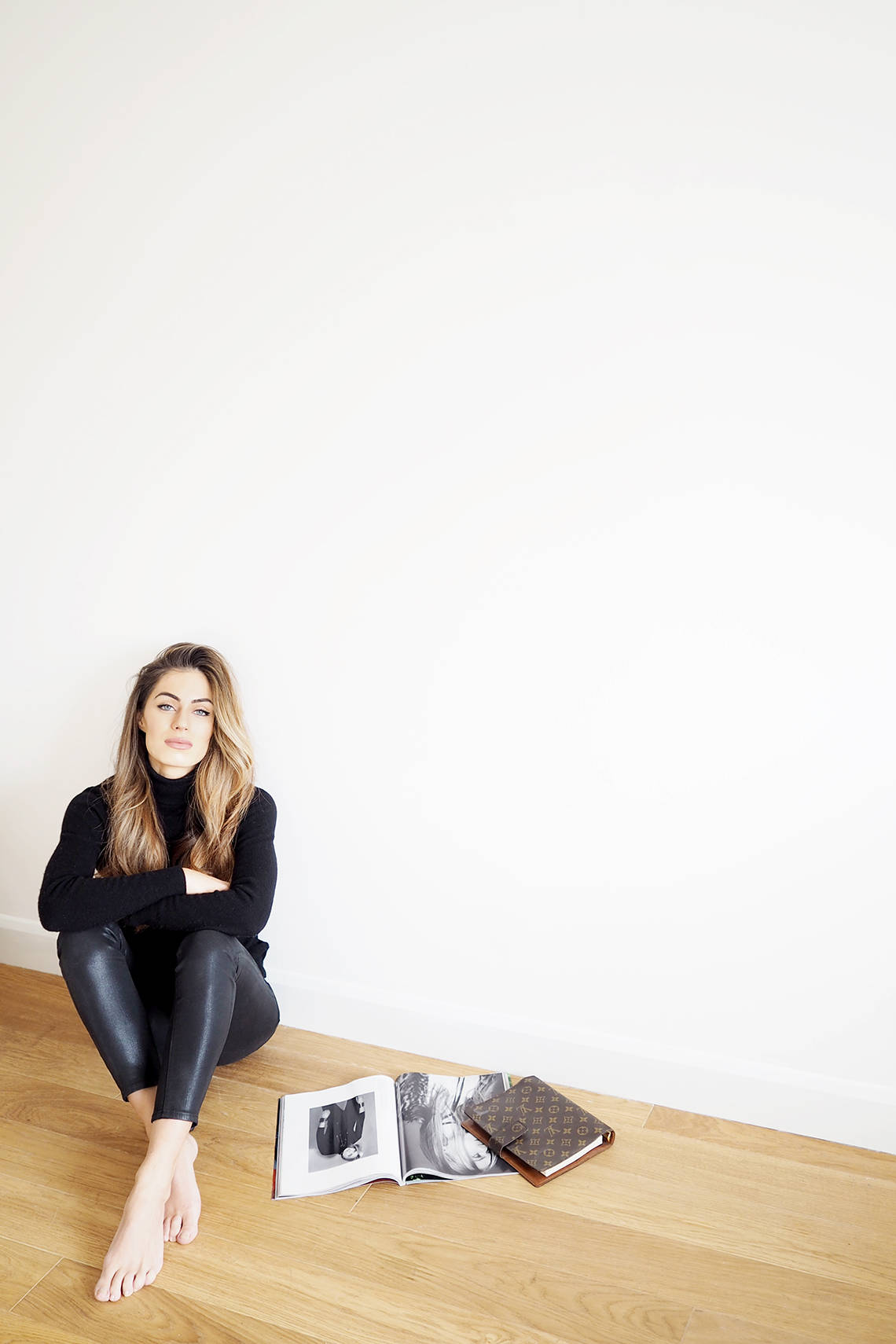 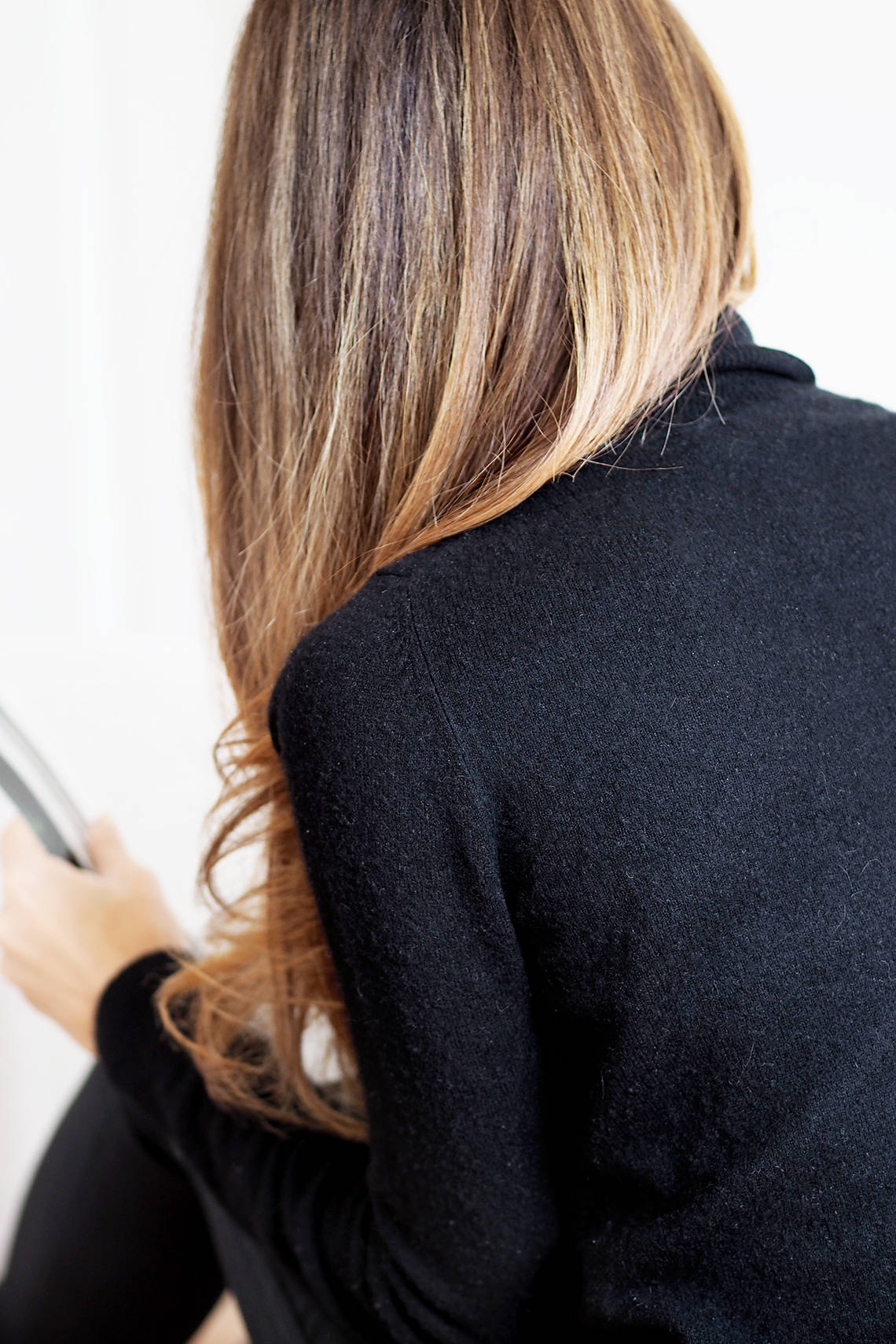 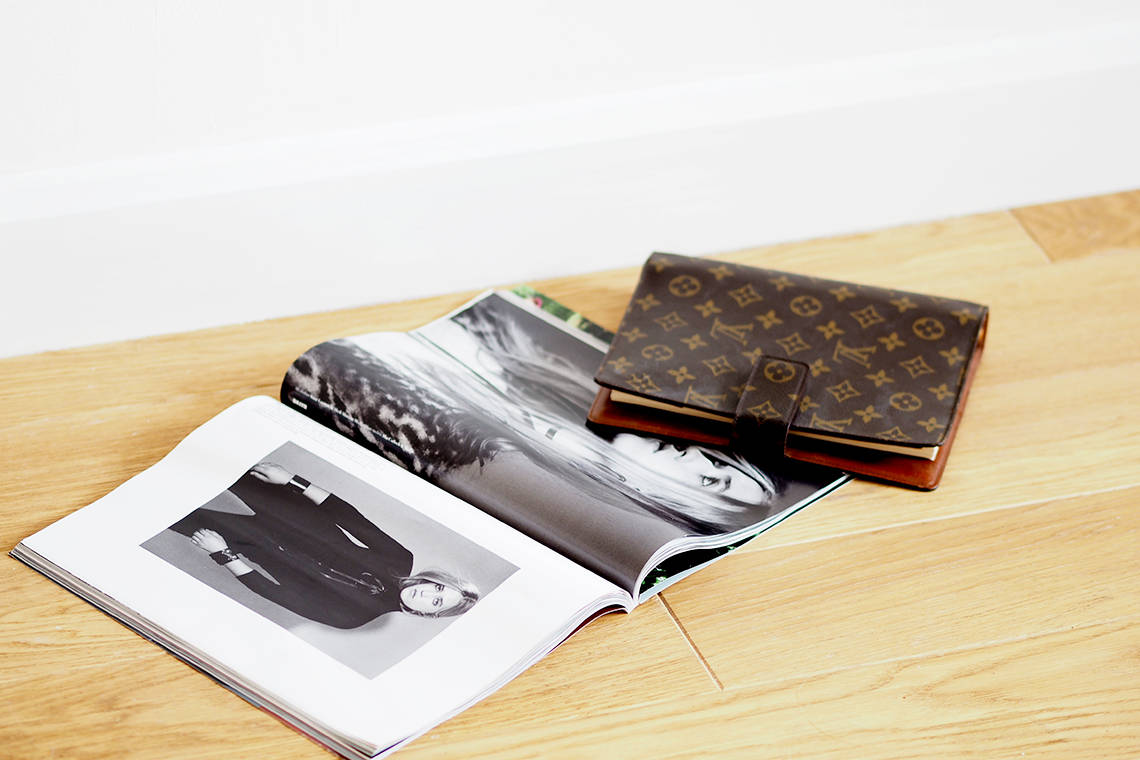 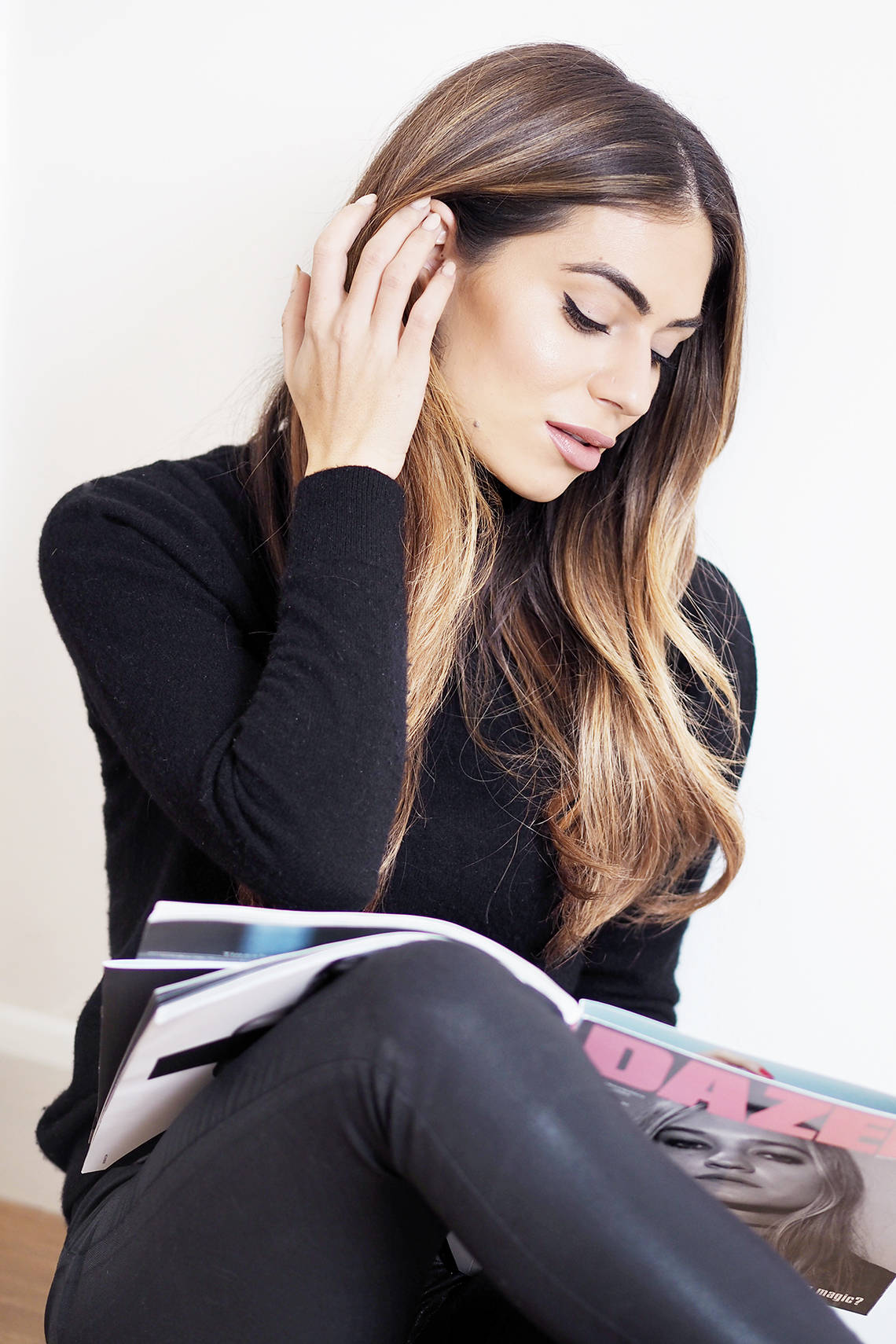 Like most girls my favourite films as a child were The Little Mermaid, Beauty & The Beast and Snow White. These films taught me a lot about love before it had even become a factor in my life. A girl falls in love with a boy and the boy sweeps her off her feet. Fast forward to the year 8 disco where Tom, an boy from the year above, asked me out as a joke, I quickly realised realised that it might not be as simple as the fairy tales made out. Not every boy was going to sweep me off my feet, not every boy was going to respect me and I had to be smart enough to sniff them out before I got caught up in their smoke and mirrors.

As I experienced different types of relationships throughout my teens it became apparent that, unfortunately Prince Charming is a fairy tale himself. He doesn’t ride a white horse unless by horse you mean a Renault 5 GT turbo and he definitely isn’t going to sweep you off your feet.

But from dating not so great guys I managed to build my own realistic ideal of who my Prince Charming really was, He had respect for me as a Woman whether I was stood in front of him or on the other side of the world. He may not carry a sword but he packs some pretty impressive morals and he might not have had to rescue me from a burning tower but he would be there to hold me up when I might not be strong enough to do it on my own.

Am I gonna hurl? Or am I excited? Butterflies! They are one of the most confusing feelings I’ve ever experienced and that confusion, did I like them? did I hate them? Lead me into a weird addiction that I had to kick in my early 20’s. I believed that relationships were built upon their presence and once they were gone so was the love. I found myself in heart racing and toxic relationships where we would be screaming at each other in one breath and telling one another we loved each other the next. Those relationships broke me as a person, leaving me so insecure I was unable to make eye contact. I made a promise to myself that I would never put myself through that again.

I learnt that butterflies are wonderful and exciting, and although they fade, they do return every so often when you least expect it, as a little reminder of those cripplingly strong emotions you felt for the person in the beginning. But in their absence, a feeling of security, calm and happiness prevails which I am now so very thankful for.

I was 15 the first time I felt my heart break. I couldn’t understand how I could feel something so strong and yet he felt nothing, how those feelings of his had just disappeared despite him pursing me for months to win my heart. It took me two years to move on but I never really dealt with it and it came to a head many years later.

I kept finding myself in this heart broken state where I simply couldn’t deal with the void relationships left behind. After a particularly bad break-up I moved to Northampton to live with my Dad, bless him, I don’t think he was prepared for a heart broken 19 year old. But he did great and his advice as stayed with me ever since, teaching me how to deal, cope and move on to the next chapter.

I remember him finding me crying at the dining table of their old Georgian town house, I had thought everyone was asleep. I will never forget his next words because in that moment I took control of my heart.

The next day I found myself three jobs and throwing myself into building a little life for myself planning my first Summer exploring the world. I realised that I only needed myself to be happy and whoever I share my life with will share a part of that, he won’t be the fundamental factor in it. I moved on, I grew stronger and I took control.

As I grew up I became fiercely independent, I probably took things a little too far and pushed some people away. But I never wanted to depend on anyone. I wanted to do it all on my own and I gave it my best shot but whether I liked to admit it or not I welcomed the support of my partner and probably wouldn’t be here typing this post if I hadn’t had it. I’d never had someone who truly believed in me and wanted to support me. As hard as I know it must be to live with someone who never stops working he never puts me in a situation where I feel I can’t. He understands why I’m awake at the computer at 2am or why I’m always on my phone but he also understands why I do it and why I need to do it for myself.

It took me a while to realised that accept support, and also giving support, is not a sign of a persons weakness. In fact it shows the limits with which you are willing to push yourself, right until you can’t do it all on your own anymore.

So in hind sight I think I’m not doing too bad after all..