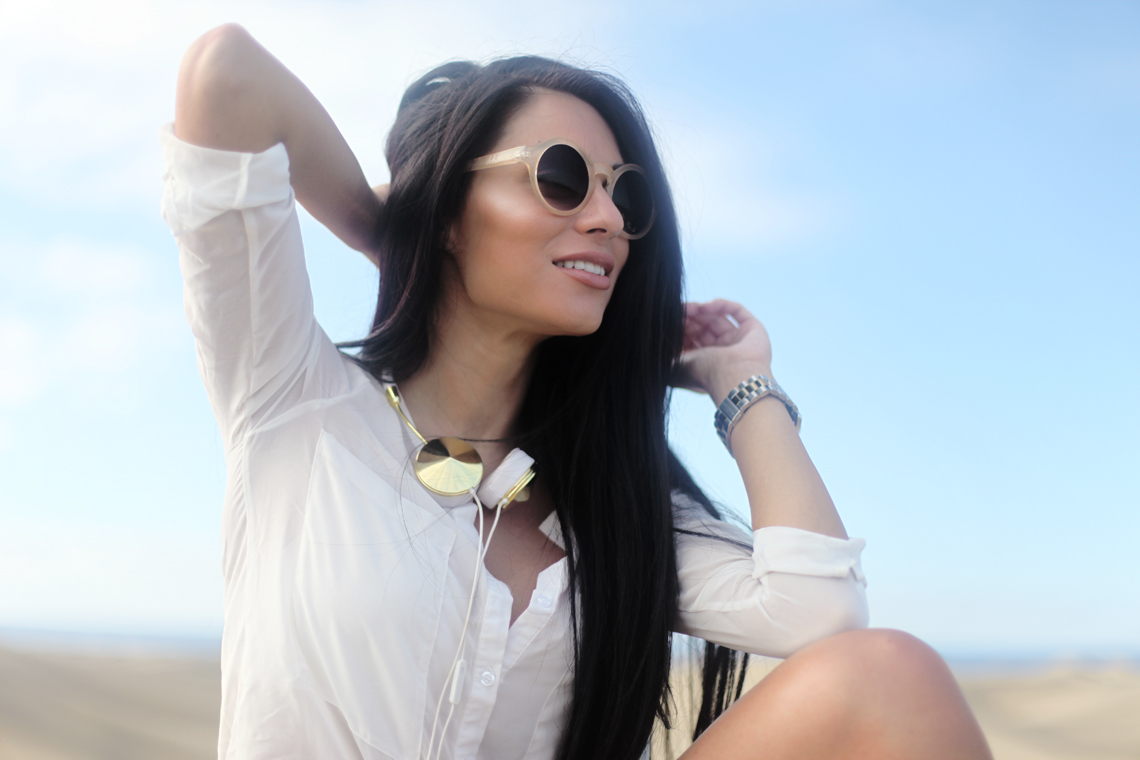 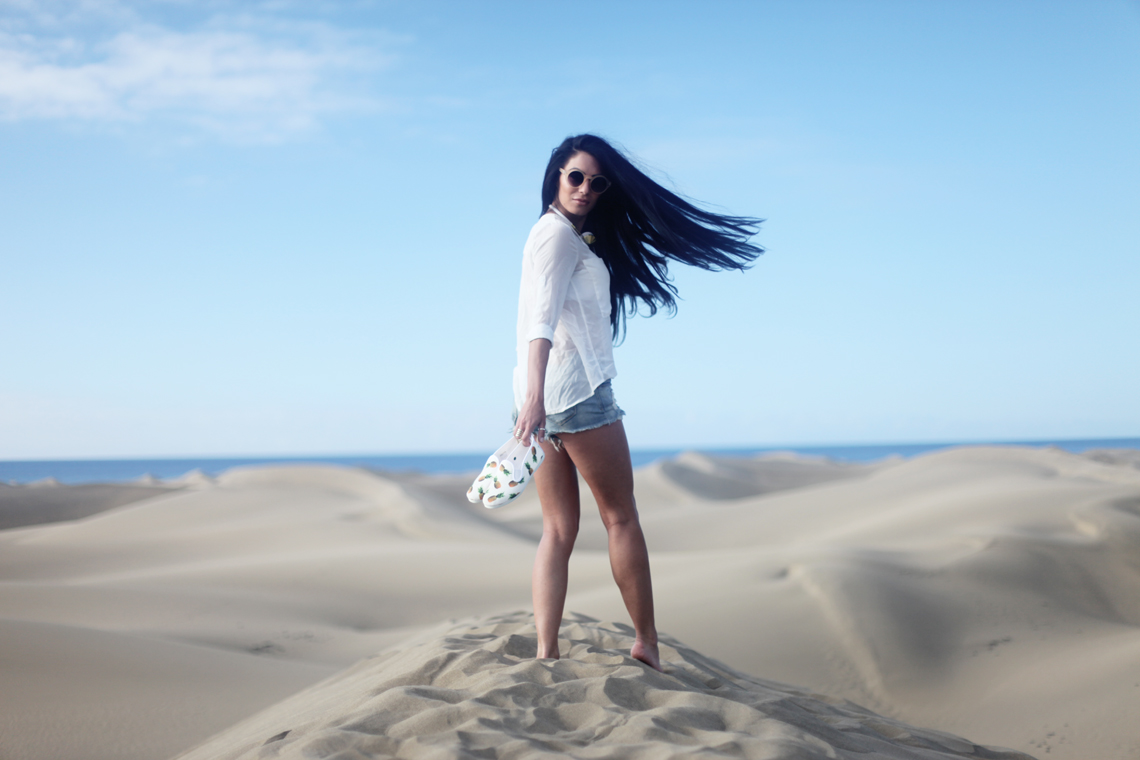 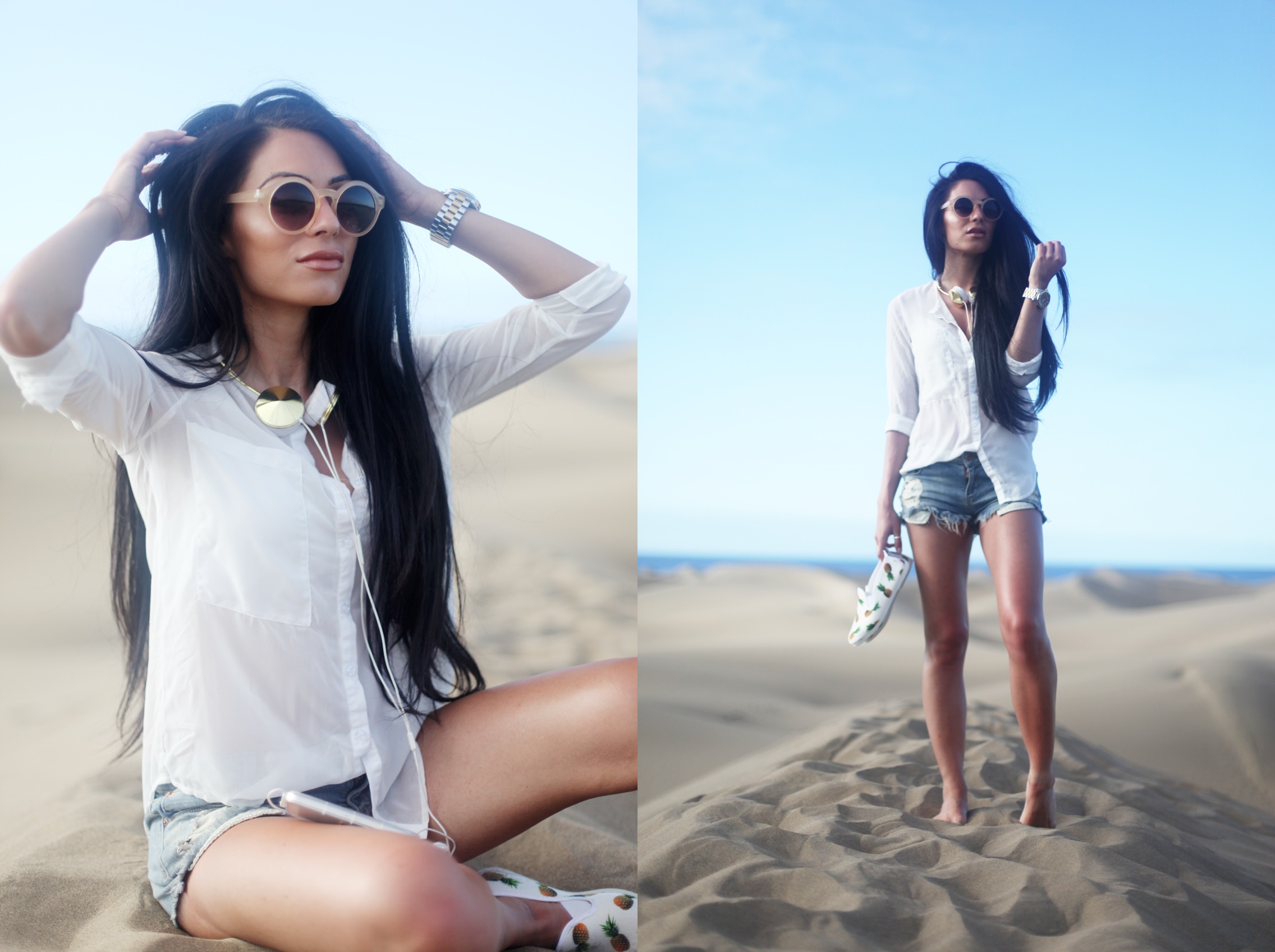 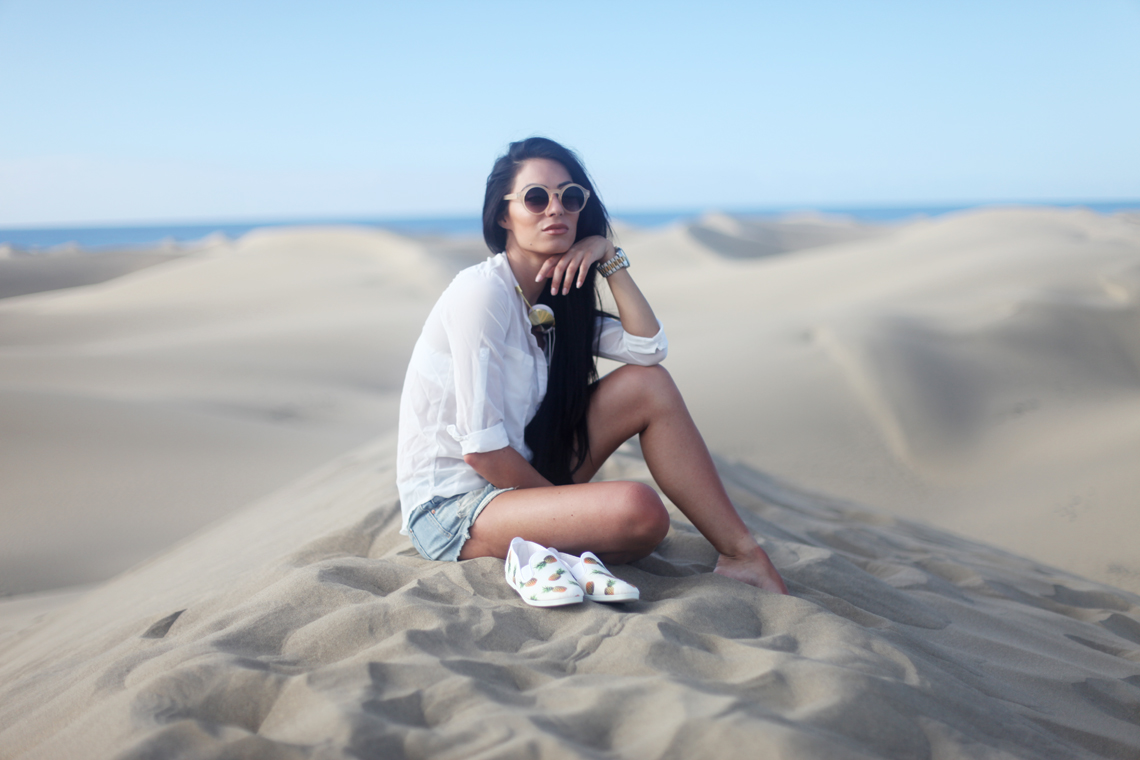 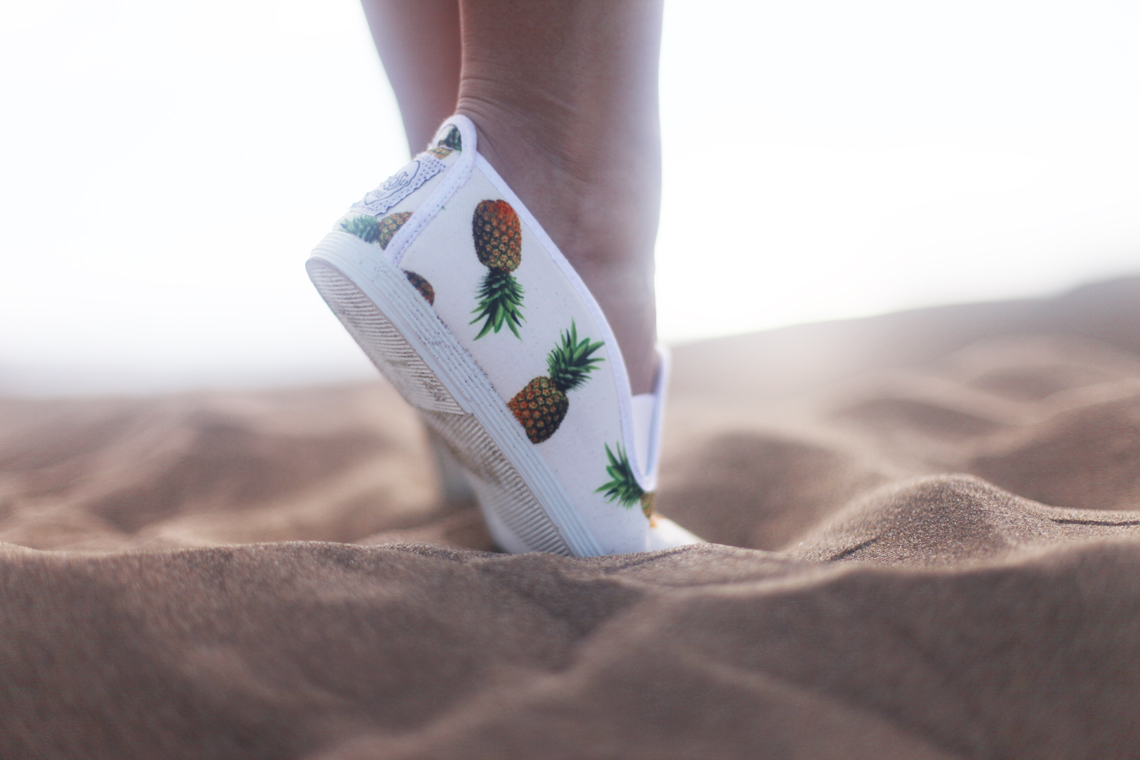 Summer for me will always be bitter sweet when I think back to the four summers I spent on The White Isle (someday I’m sure I’ll stop going on about it) I love British Summer time, but the hedonistic lifestyle and typically Baleric “nonchalant” style  you adopt when there is indescribable.

I find it almost comforting to now see the Ibiza “worker” staple footwear, flooding across the waters to the UK and surrounding areas. Footwear that was purchased for a mere 5euro in San Antonio’s Westend (which workers had 1 of every colour going) are now the go to Summer footwear of choice across Europe. So naturally when my girl Audrey from befrassy.com announced her collaboration with Flossy footwear, my hand was the first one in the air to nab a pair.

And not only do they look good enough to eat, but they smell like it too.