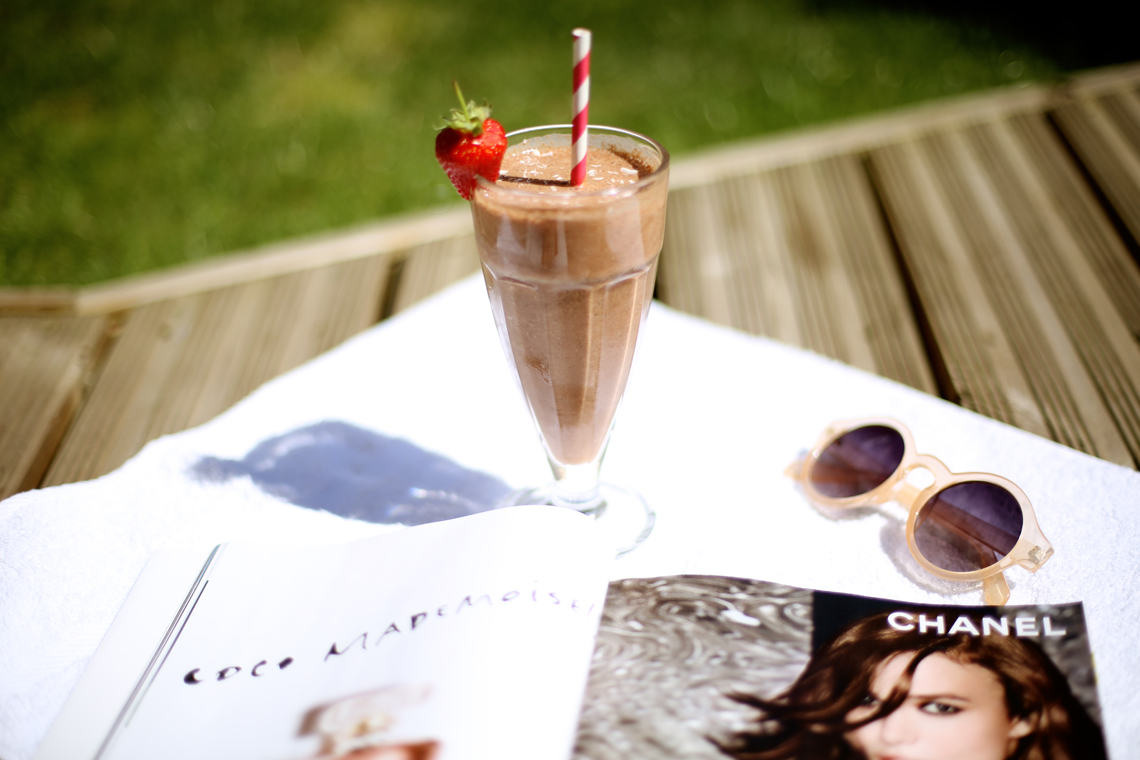 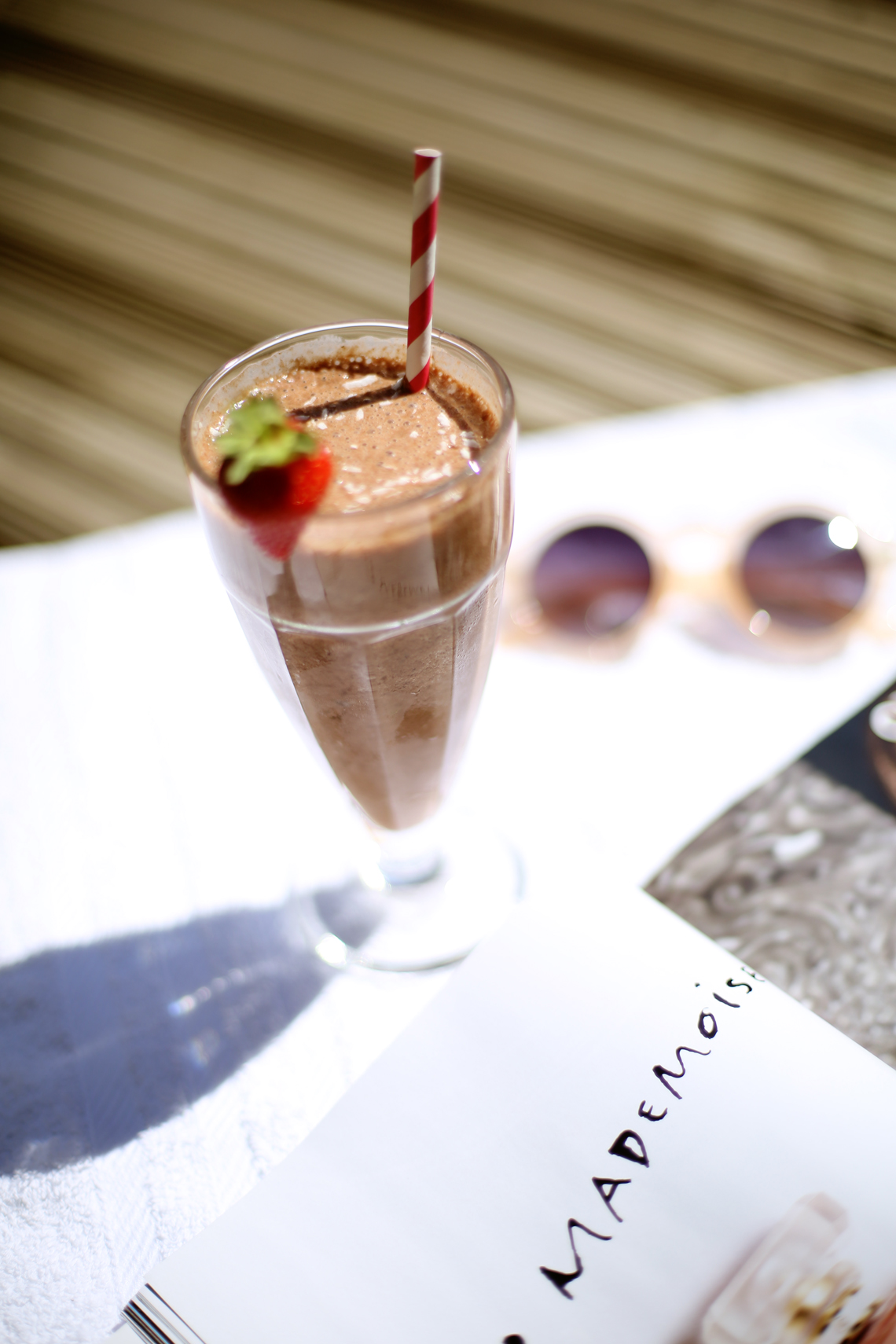 OK so maybe it’s not so secret but it’s certainly a new one for me! As I mentioned in yesterday’s post, I went over to St Albans on Saturday to get away and just enjoy some retail therapy by myself. I stopped by the Neal’s Yard shop in Christopher place and immediately felt like I had died and gone to heaven! I could have spent hours and thousands of pounds in there, I don’t even think the sales assistants would have minded, they were so welcoming and friendly. But I managed to show some restraint, heading to the till with only their Rose oil serum and some lavender essential oil, and then I spotted the treats behind the counter and said restraint quickly evaporated.

What looked like an old fashioned sweet shop with rows and rows of glass jars full to the brim, was in actual fact the complete opposite as these jars were not filled with penny sweets. Instead they were home to some of the most wholesome foods and healthy treats around. I quickly stocked up on some Chia seeds (see here for why I needed to stock up) and was suddenly drawn to a pale powder in a neighboring jar known as Maca Powder. The sales assistant informed me this powder meant business as Maca is rich in vitamin B, C, and E, plenty of calcium, zinc, iron, magnesium, phosphorous and amino acids. I purchased a little bag and returned home excited to trial my new superfood.

I decided to knock up a chocolaty number as sometimes those craving come out of no where. Hitting up google for some inspiration I found the benefits of this new product and quickly wondered how I hadn’t discovered it sooner.

Maca Powder boasts improvements to Energy, used by athletes for peak season training and it only takes a few days to feel the difference. Perfect for people like me who decided to really ram pack their schedules to the point that they run on empty far too often.

Another noted benefit is the over all effect it can have on your mood. This is particularly beneficial to those who suffer from anxiety and depression who reported to see an increase in alertness and ability to focus.

But the main one for me is one for the girls, and it’s improvement to “that time of the month” helping to relieve cramps, hot flushes and mood swings. I suffer from terrible mood swings to the point that even I have to have a word with myself like “Woah Lydia, Chill!” So I’m really excited to be introducing it to my diet especially when it goes with smoothies so perfectly, adding a slightly nutty edge into the mix.

1/2 Tsp of Vanilla extract (I use Madagascan Vanilla)

1 Cup of unsweetened Almond Milk  (I use Blue Diamond)

As usual, whack it all in a blender and top with Coconut shavings, Enjoy!

View Post
OK so maybe it’s not so secret but it’s certainly a new one for me!…