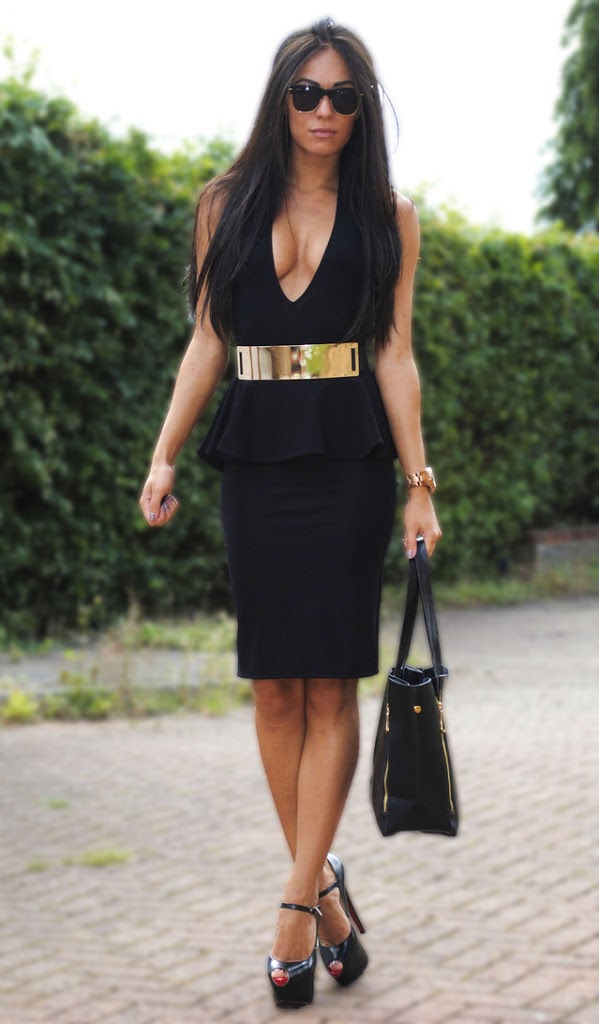 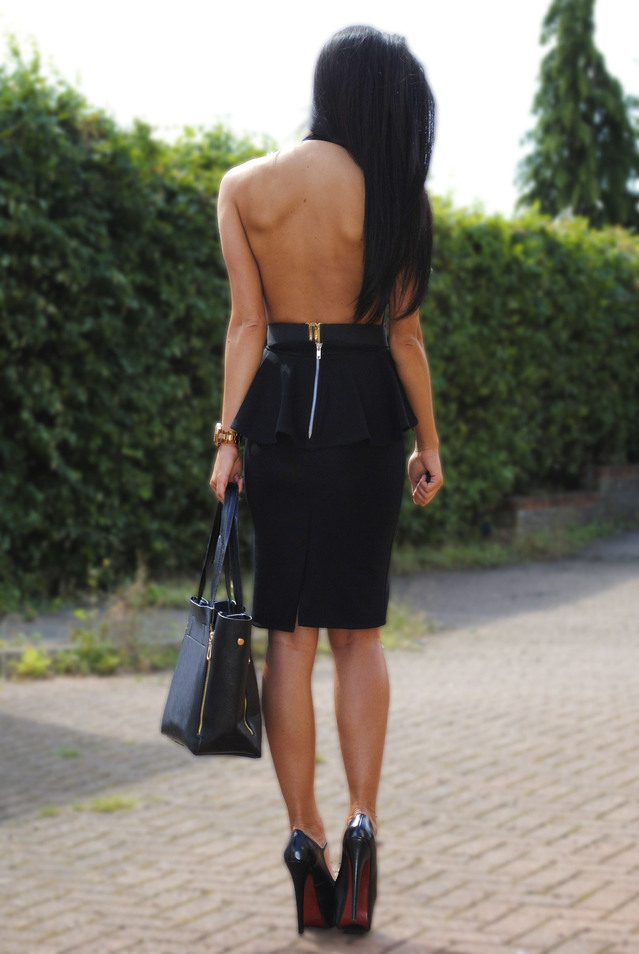 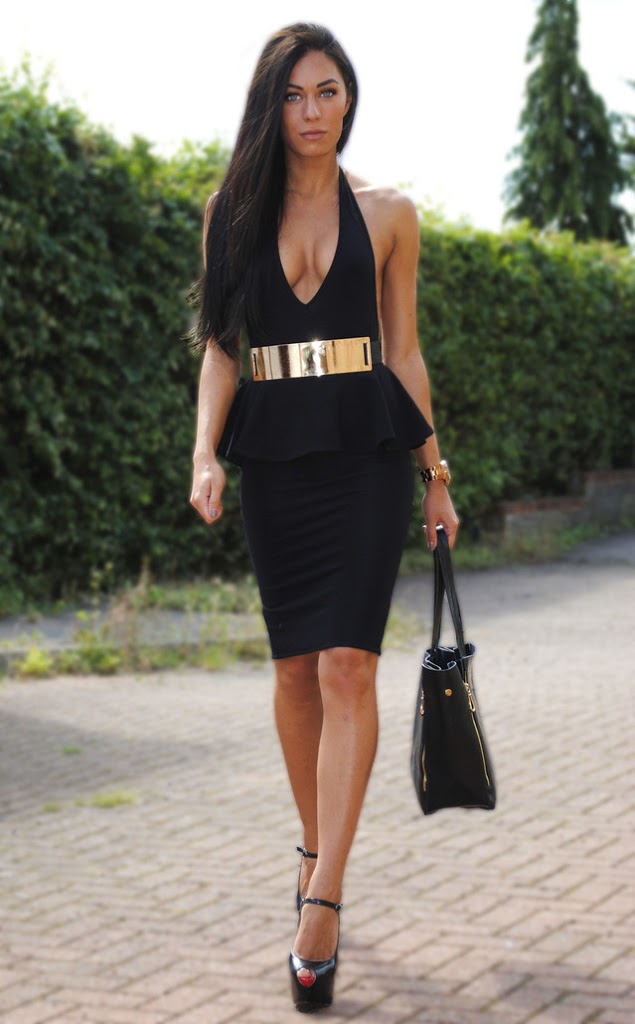 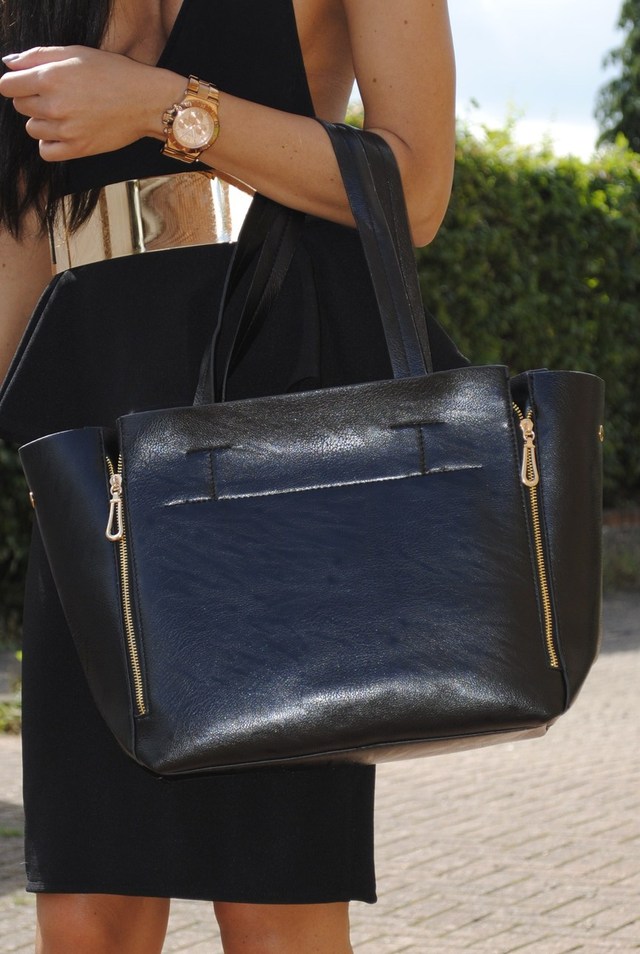 I thought I’d save my rant about my hair until my second post after my break, I guess it isn’t exactly good to start on that note.

Anywho as you know I’d been sick of my Ombre hair for a while now but after a number of allergic reactions to patch tests (I think thats due to me living on Anti biotics at the moment). Finally I found a salon in Watford called Rush who offered a hair dye called Inoa by L’oreal (supposedly a gentle hair colorant with no ammonia)
I had a patch test which I didn’t react to and booked in the next day to have my hair sent back to brown.
The procedure started with red hair dye being applied to the ends so that my hair didn’t go khaki as I have NO warmth in my hair when I go brown (red just doesn’t suit me) and then the Inoa was applied over the top.
After 35mins I was taken to the basin and they started massaging the colour…Oh sweet lord did it burn, so much so that they had to rinse it off with freezing water! (I managed to soldier through the massage) and was then taken back to the mirror…Straight away I knew something wasn’t right, I expected to see dark brown roots….mine were almost blonde, I turned to the girl and said
“I’m not gonna lie…I’m panicking!”
As they dried my hair it just got worse, the roots were ash blonde, the middle was black and the ends were purple, they could see it wasn’t right yet still tried to black it with “Oh its reacted with the hair colour we didn’t know you had hair colour on already!”
firstly my hair was OMBRE you could see my roots and secondly ASSUMPTION – the mother of all f*ck ups!
I sobbed my little heart out and went home with a sore scalp which scabbed over night, returned to the salon the next day where I spoke to a guy called Chris (apparently he’s the head of the Rush Academy) who was sooo helpful….and when I say helpful I mean rude and obnoxious, I wont use to terminology he used but it went to the tune of
“No-one in this salon will touch you!”

absolutely everyone told me to just leave it alone, but I couldn’t I looked like a walking rainbow and not the good kind either, so I went to Holland & Barrett and purchased some Naturtint (it say’s not to use if you’ve had any allergic reaction to any hair dye but I was a woman on the edge).
I sat on the floor of my mums bathroom, shaking as I applied the colour…only to find that it actually soothed (and as I found out the next day, healed) my scalp, 35 mins later and I had the hair I wanted, and planned to spend £70 on but actually ended up spending £20 (well £30 but I didn’t use as much dye as I thought so I took a packet back)
So that settles it, now that I’m too far away to go to my hair Guru, Matt at Christian Wiles in Northampton I’m just gonna do it my damn self.

Anyway, I wanted a bit more of a grown up look so what do you think of this super schexy skirt from Lavish Alice? I was over the moon when it actually fitted me yeeey!!