MY THOUGHTS ON THE iPHONE 11 PRO MAX 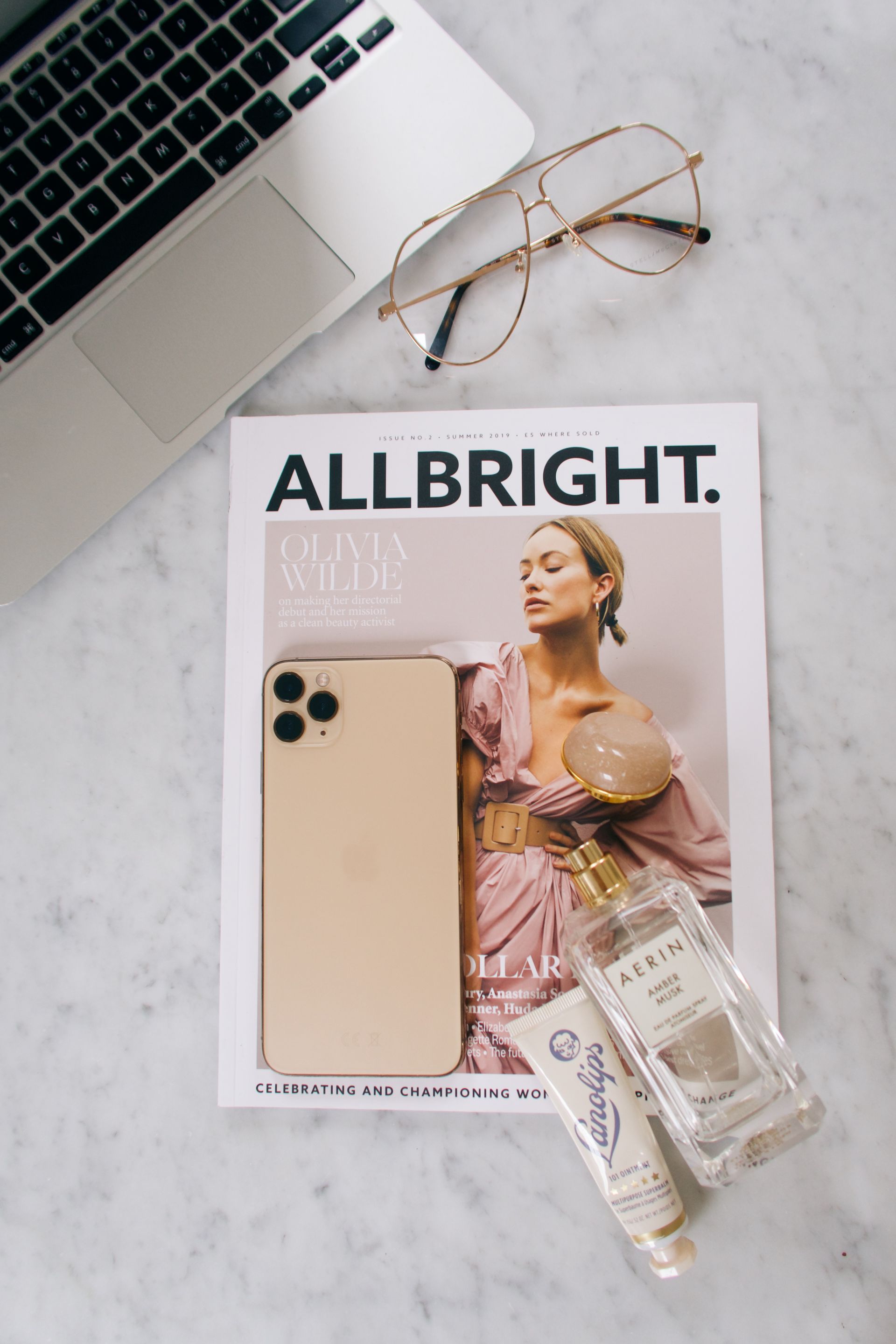 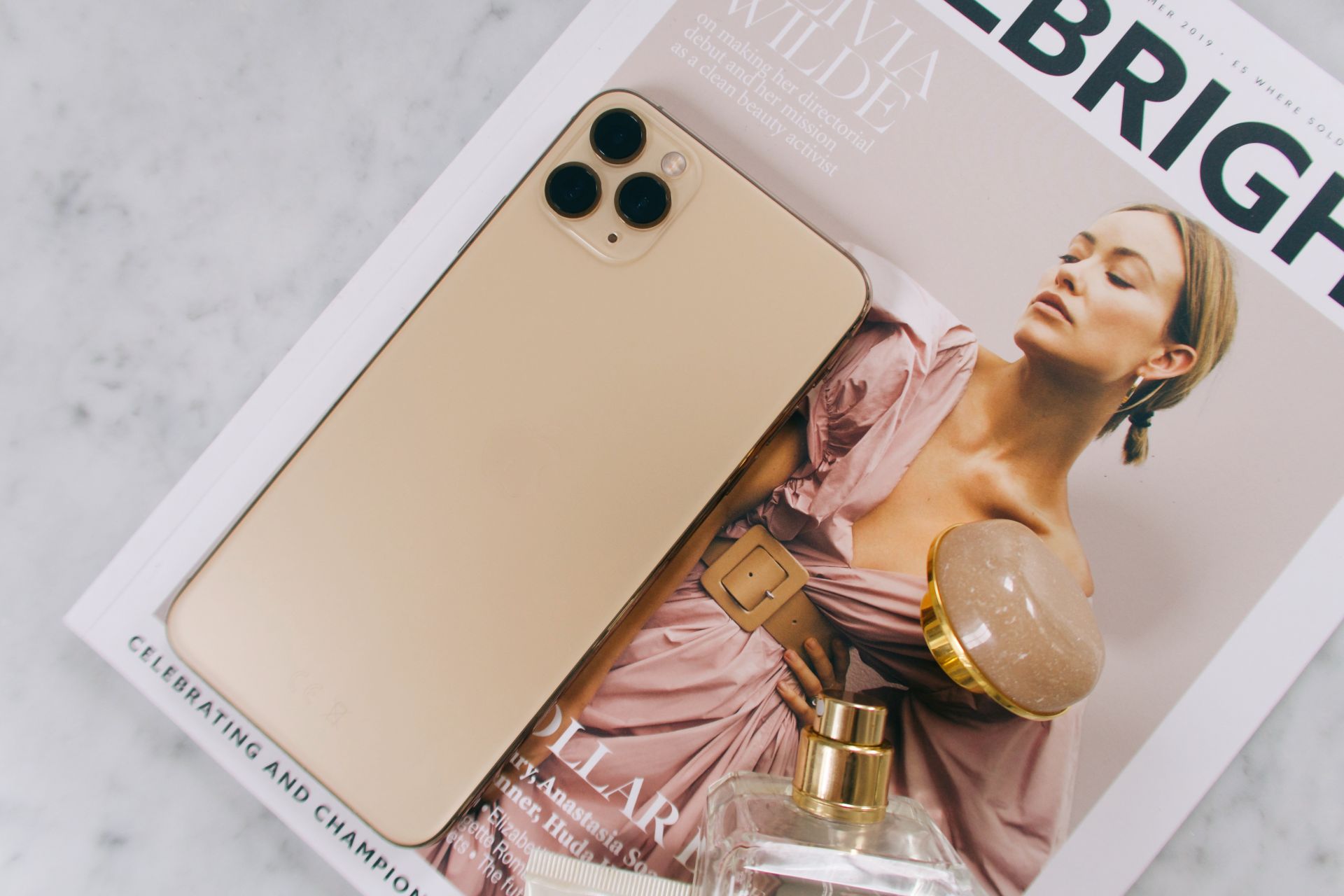 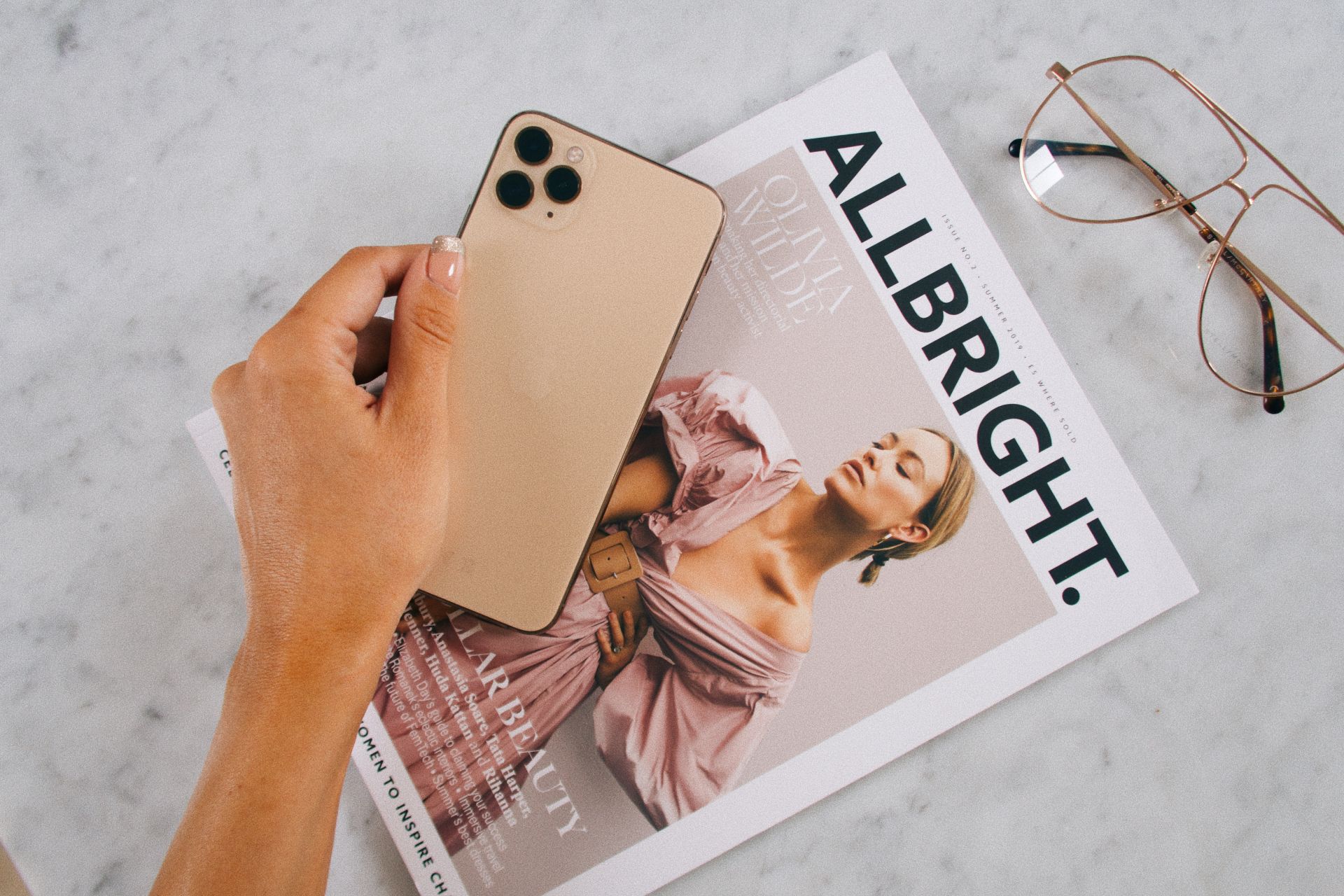 Around this time last year I had just taken a few boats, a couple of planes and a handful of cars across the world and back. As I stepped out of our taxi onto the driveway my iPhone 10 slid off my lap and went hurtling face down onto the floor like it has done many times since I purchased it. But this would be the time that I pick the phone up to find the inevitable has finally happened, a well placed stone on our gravel driveway had smashed the screen into tiny pieces. Luckily for me it was still fully usable and there was no immediate need for me to fork out the £200+ to have the screen replaced, so we made things work. A few months later the same thing happened again, except this time the phone landed on its back on my office floor, again it had smashed into lots of tiny pieces, it wasn’t wearing a protective case so obviously NOW I went and got one so that my hands were protected from the razor sharp pieces of glass and still the phone was usable. I could hold out until the new iPhone was released.

As the release date loomed I had the sudden realisation of what comes with the buzz of a new iPhone release. How would I even get my hands on one? People camp outside stores just to get one, there was just no way! But a week or so after launch, I logged onto the Apple website, purchased my new Gold iPhone 11 Pro Max and walked into the store 2 hours later to pick it up. It was the dream!

The downside was that I had to set it up myself, I'm the kind of Apple customer that likes it all done for me, A. so it doesn't use my internet and B. because nothing goes wrong. It wasn't an easy set up and I'm still filling in all the blanks now but having used the new iPhone 11 Pro max for the last few weeks I now can't live without it. The camera capabilities are so much better than my previous iPhone 10 and the ability to swap between focal lengths in the blink of an eye have made it an Essential part of my job when it comes to capturing and creating content.

I realised its power at Paris fashion week this season. As I sat front row at Elie Saab (that sounds incredibly snazzy but as you know, I don’t often do shows so I felt incredibly lucky to be there) I was able to put the camera to the ultimate test capturing up close details, wide shots of the long flowing gowns and beautiful shallow depth of field professional looking shots at the touch of a button (Watch the vlog here), with a swift turn of the camera I was then able to capture B roll for my vlogs where I would otherwise be constantly flipping between my phone and canon G7X awkwardly. The quality of filming matches my Vlogging camera and fits into the normal format seamlessly making it a great option for capturing moments on the go for vlogs that I maybe wouldn't feel comfortable getting a proper camera out for. Everyone uses their iPhone these days but getting a vlogging camera out often makes people stare and it also makes vlogging moments in busy public areas a lot easier (providing you don't get other people in of course). Its a much more discreet tool to have in your camera kit, I have found its even more discreet than the Osmo Pocket which I thought was going to be game changing but I find actually just prompts more questions as its so strange looking haha.

Obviously as its a new phone there are some glitches, OK so maybe there are quite a few. I mean, its definitely not running smoothly which is to be expected but even I'm shocked by just how glitchy! However I'm confident that as always, they will be ironed out as the new software is released. But I've found it massively help with my job as an online creator and improved my efficiency with my content because one of the most enjoyable aspects of my job is capturing those little moments, funny jokes between friends, split second take your breath away moments or even just the feel of a location so that it really feels like I’m taking my audience a long with me.

HAVE YOU GOT AN iPHONE? WHAT WAS YOUR FAVOURITE IPHONE MODEL? IF YOU DON’T USE AN IPHONE WHICH PHONE DO YOU USE INSTEAD? AND WHAT IS YOUR MOST USED APP ON YOUR PHONE FOR YOUR JOB?