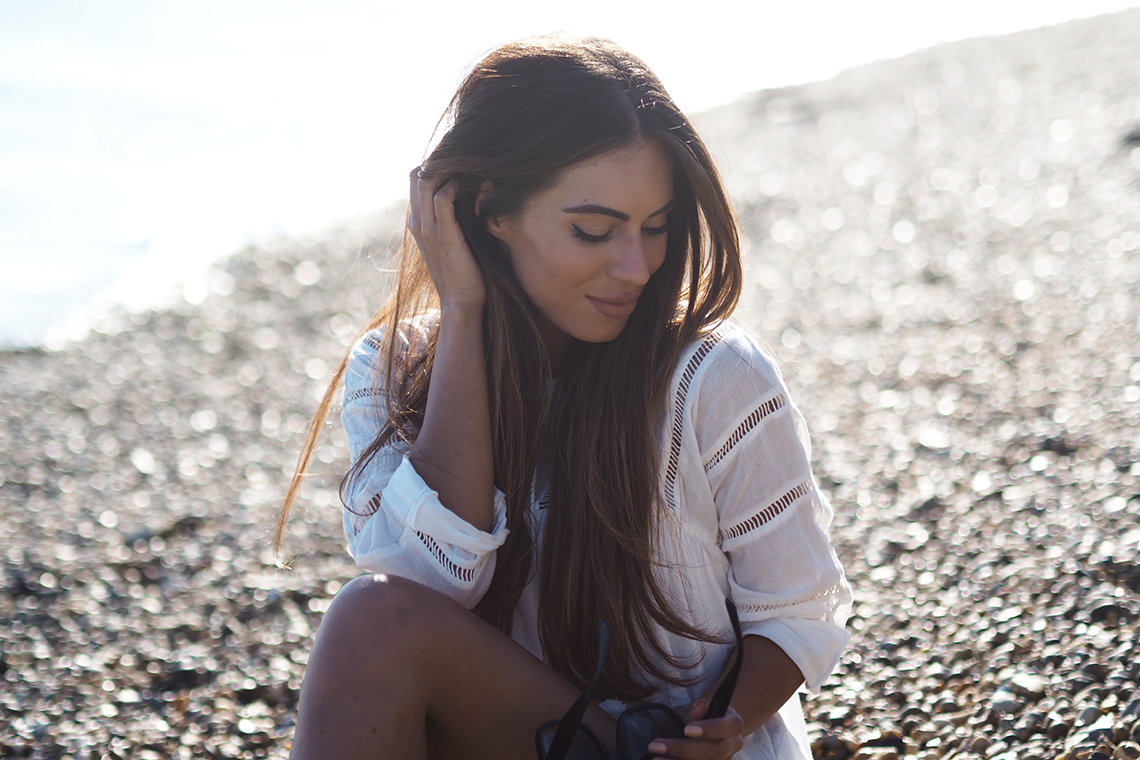 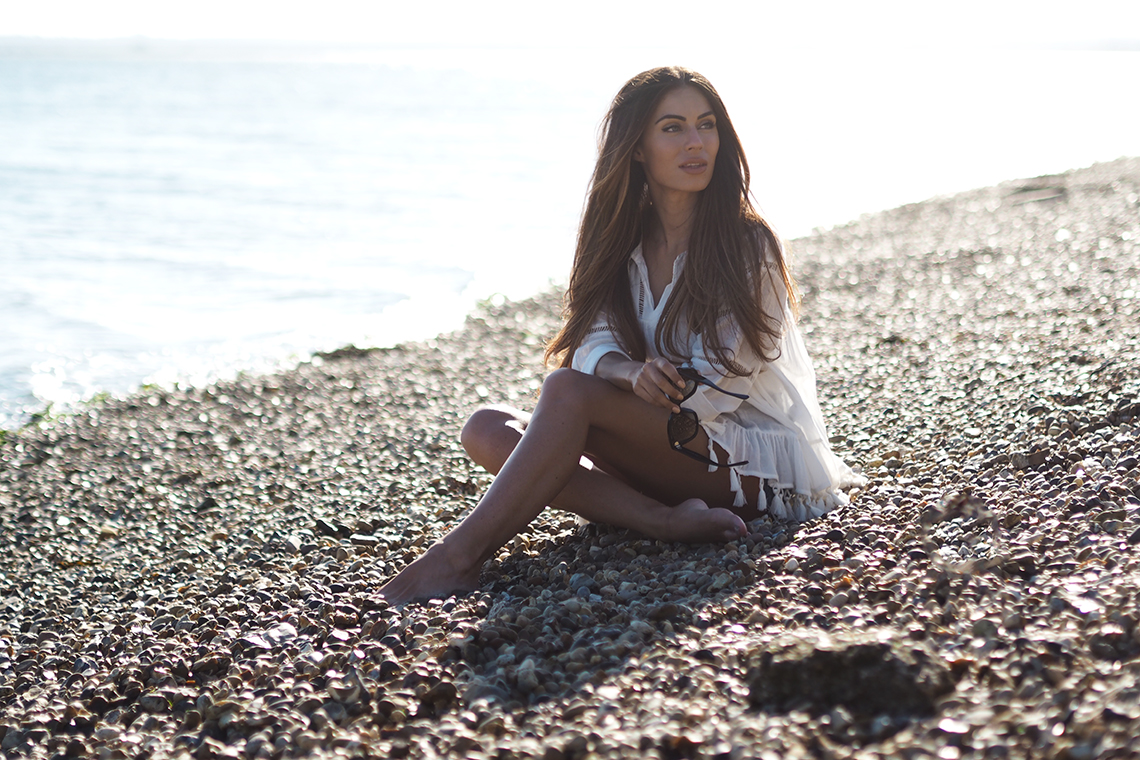 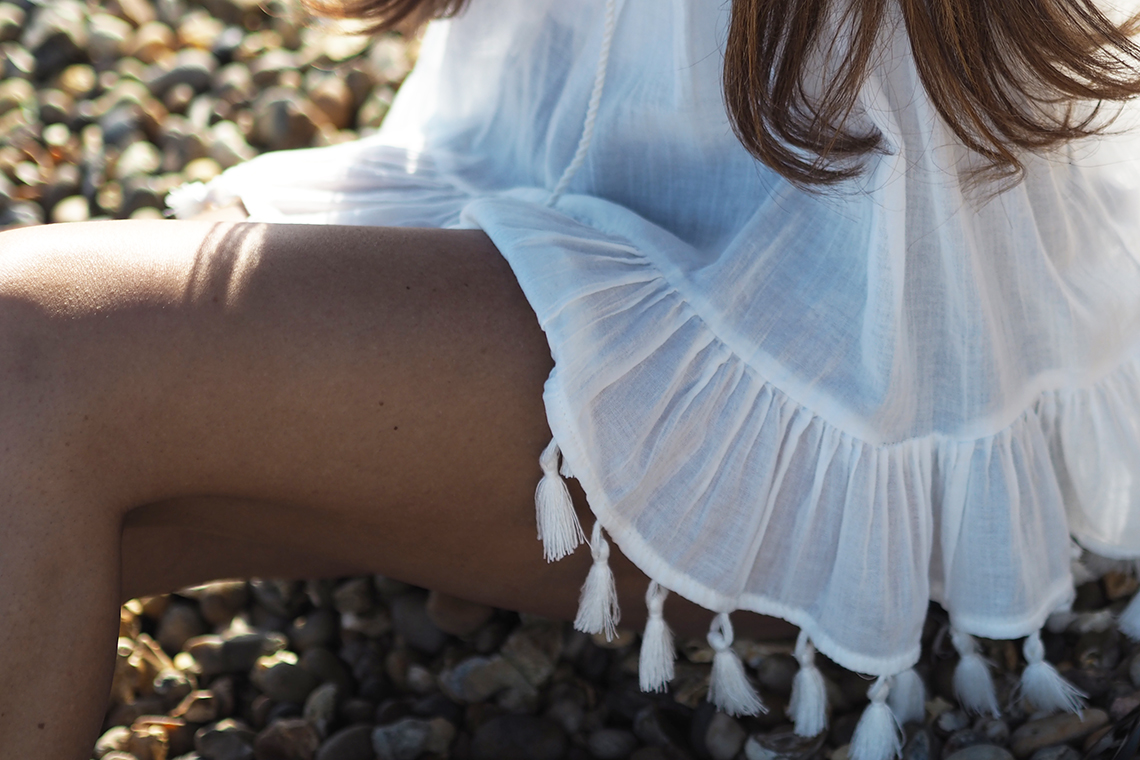 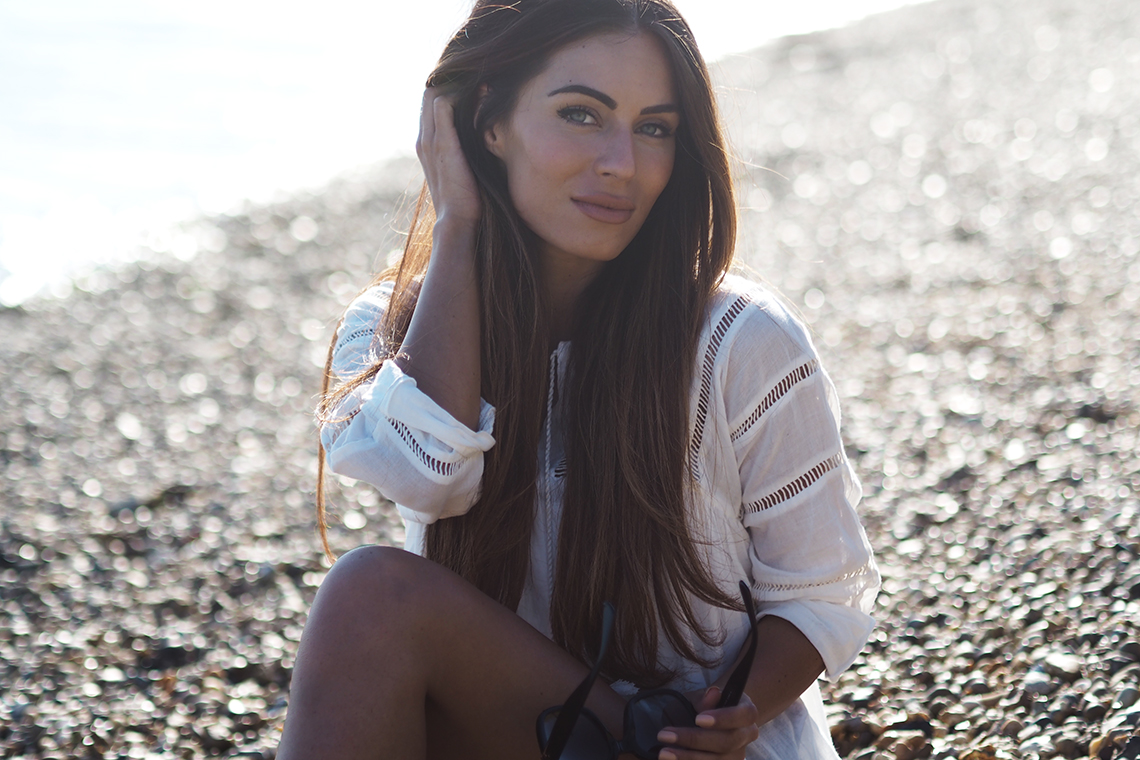 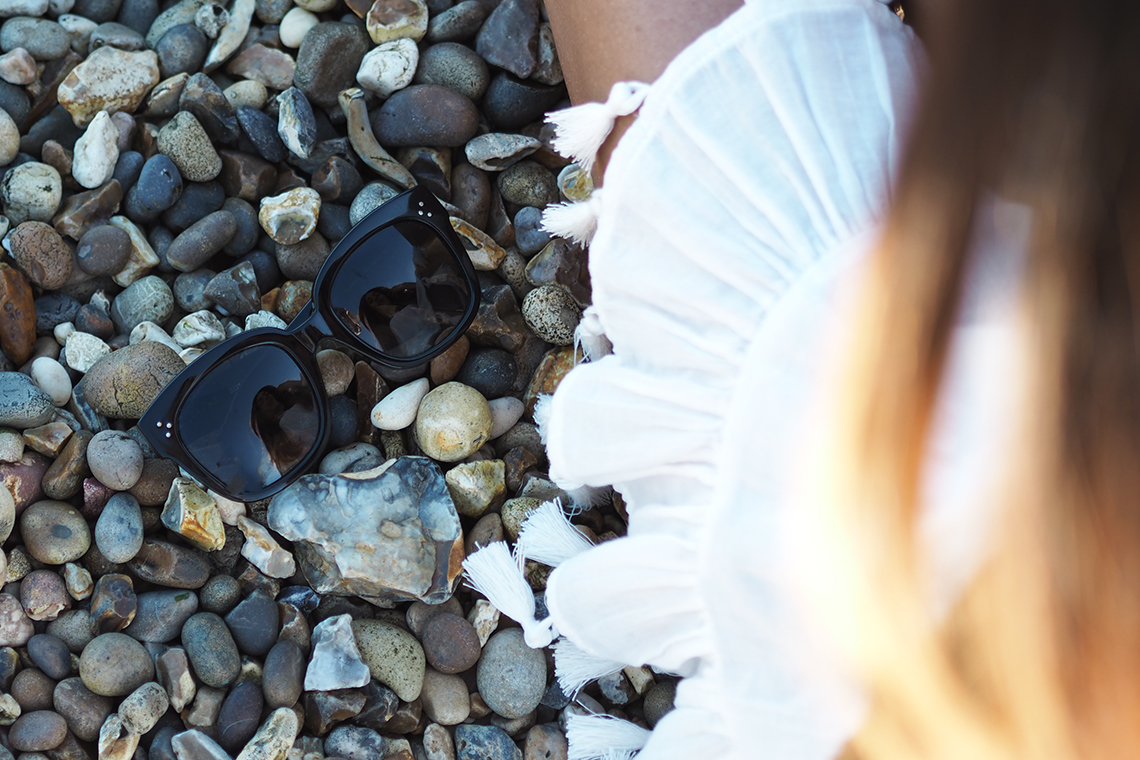 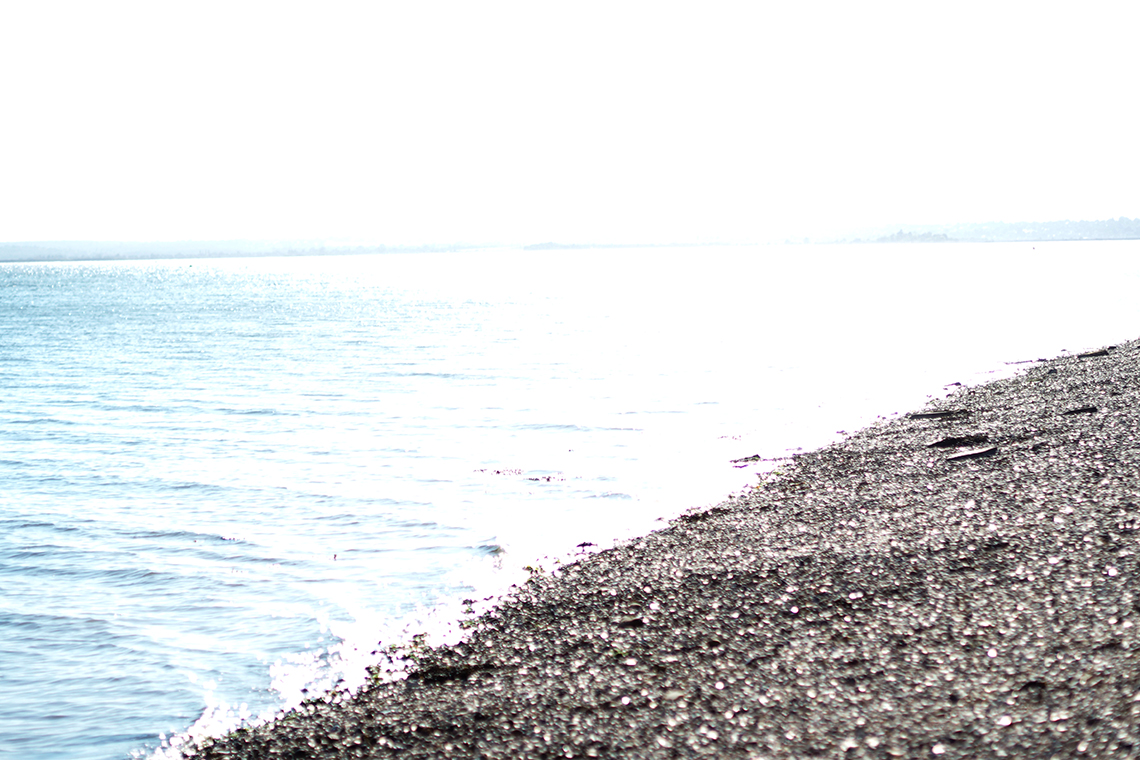 I often talk of wanting to be a mermaid but the reality is I’ve thought about this long and hard since I was about 5 years old. From the first time I watched the The Little Mermaid I became enchanted with the very thought of it. You might think I’m crazy to have been so captivated by fantasy and quite rightly so. As someone whose painfully fearful of the Sea, all I ever wanted, and still want is to be as comfortable and at home in the water, as I feel when I’m next to it.

I can sit for hours on end watching the waves come and go as if they were the worries I face daily. The sound of their presence washes over me like a blanket of calm and I can truly just be me in every insecure aspect of myself. I can reflect and understand my feelings, reactions and emotions to every scenario this strange world puts before me, I’m able to make sense of them and put them into an order that makes complete sense. I don’t feel this way anywhere else. I

t’s like being stood at the end of the world with your only option being to face whats in front of you or drown.

Images by the beautiful Liv from WhatOliviaDid