WHERE TO SPEND ON DESIGNER SHOES 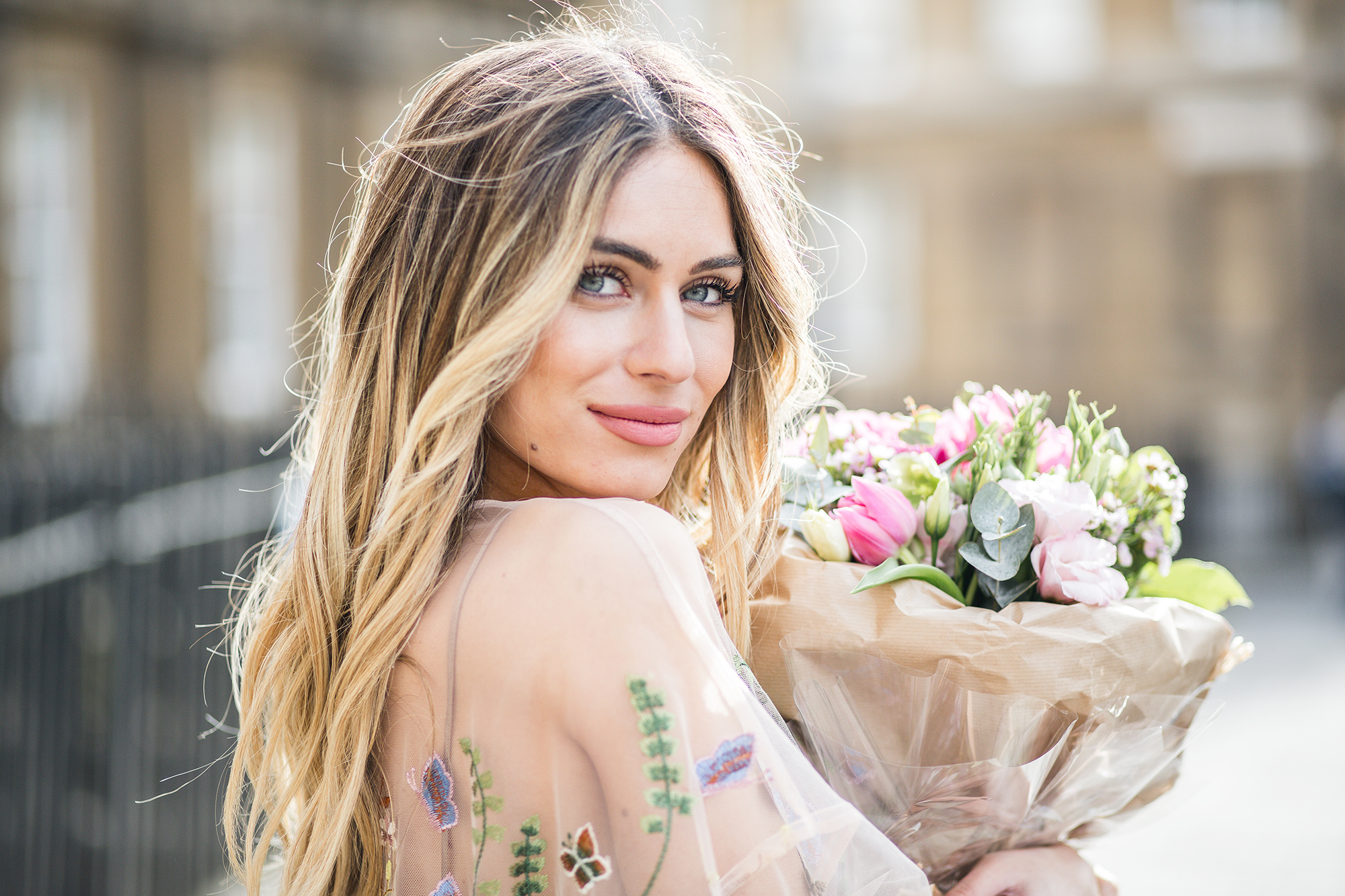 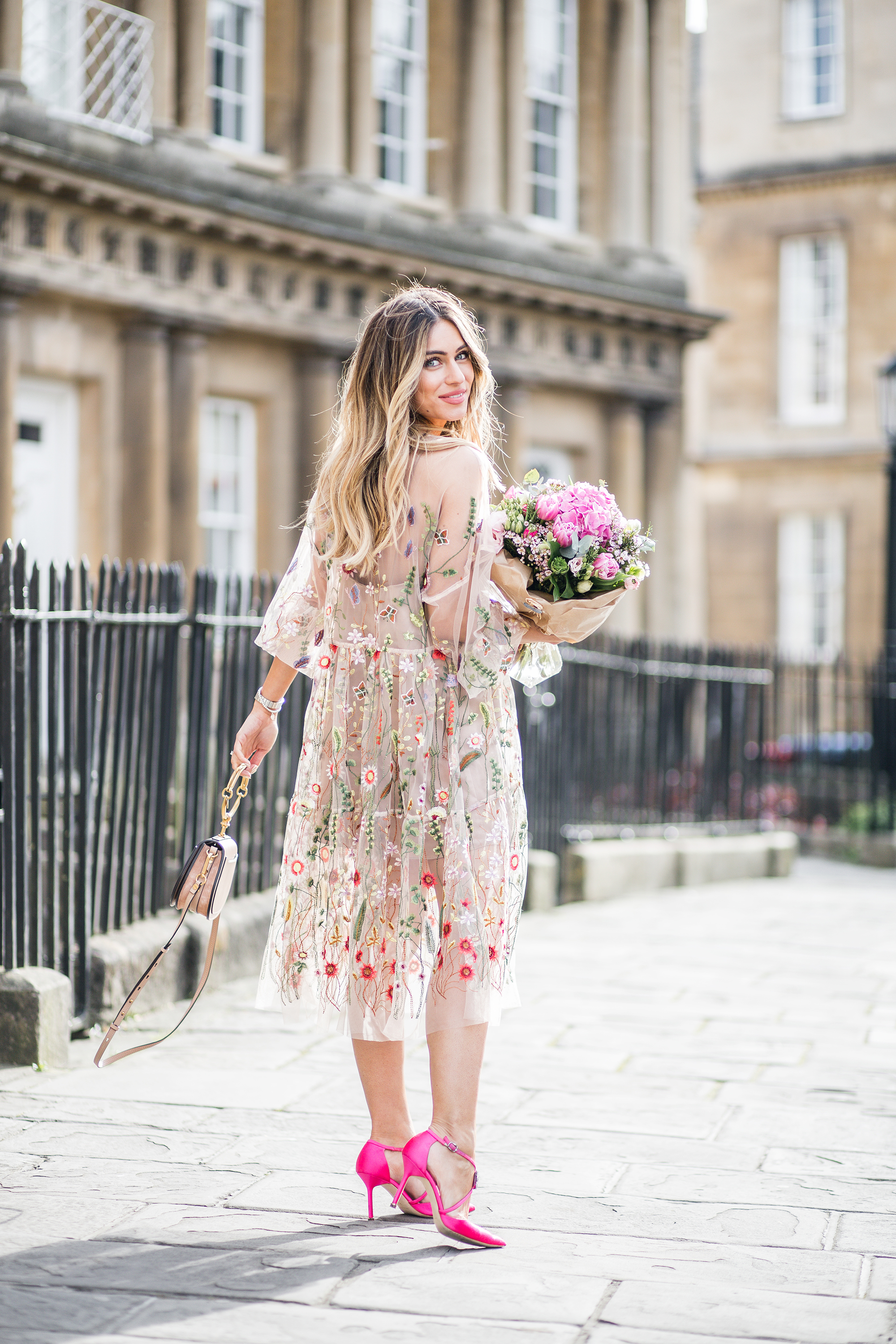 I had just landed my first job out of University, I look back now and I thought it was my dream job. I was so naive.

To congratulate myself I decided I was going to buy myself a pair of designer shoes as a “well done  for not totally failing at life, Lydia” present. I had saved and saved and saved for these shoes, even contemplating buying second hand just to own a pair. But having always had a penchant for designer fashion, long before I could afford it and was limited to spend hours lusting after my Grandma’s wardrobe instead, I was sure I wanted the full experience.

I wanted to try on endless pairs in ever colour imaginable. I wanted to sink my toes into the plush red carpet of the boutique floor whilst I waited and I wanted all the trimmings, dust bags, boxes, carrier bags and not forgetting that super posh sleeve that they slide the receipt (that will later make you feel slightly queazy) into.

I thought they were my dream shoes, with their lacquer red sole and 120mm heel and I couldn’t have been more wrong. I had heard of shoes that hurt after you had been out dancing or on your feet for hours, but i had never heard of shoes that burned, pinched and squeezed so painfully whether you were walking, standing or sitting down all day long. I wore them once or twice, spent more time walking bare foot or complaining about them and they now sit in my wardrobe unloved and unwanted. I would sell them, but I can’t bare the thought of putting another woman through that.

I had resided to the fact that I was destined to go to work (in the blogger sense of the word) in flats, and that was that.

I’m lucky in the sense that I get to lounge at home in my comfies a lot of the time but sometimes I have to venture from the countryside down to the big smoke for meetings about projects and collaborations. I can often find myself there from 9am until gone 9pm and that is a long time to be on your feet even when in flats, let alone in heels. 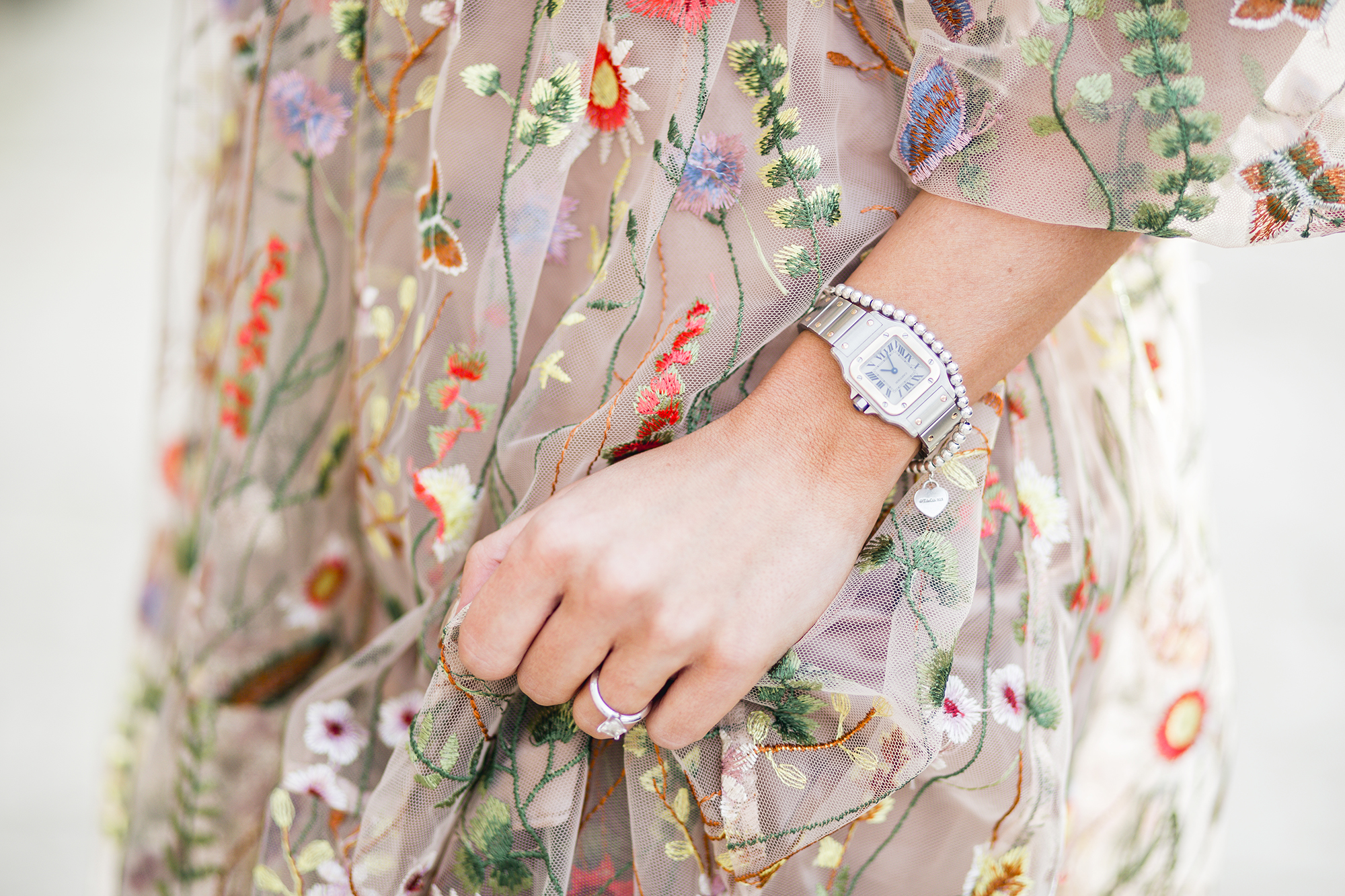 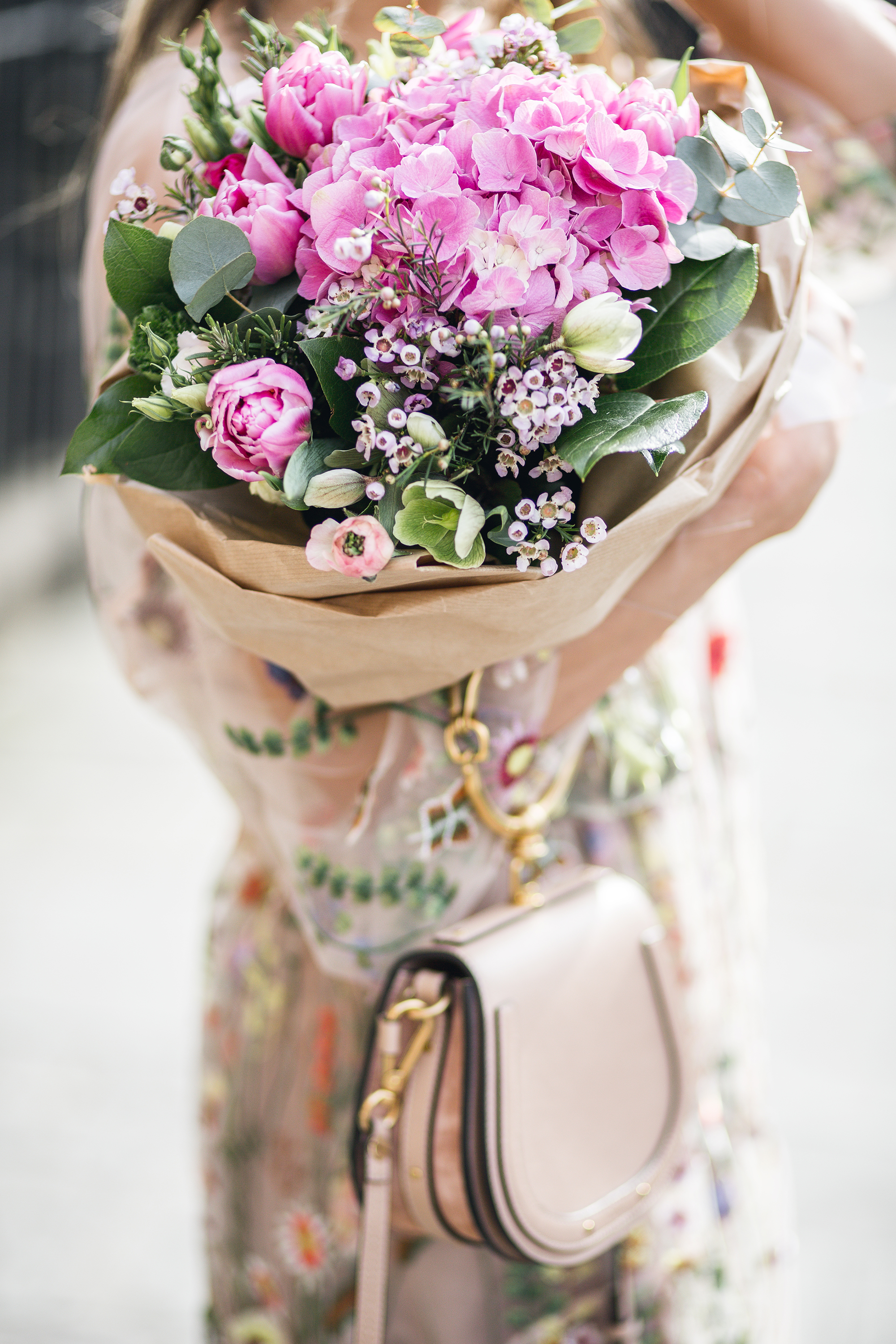 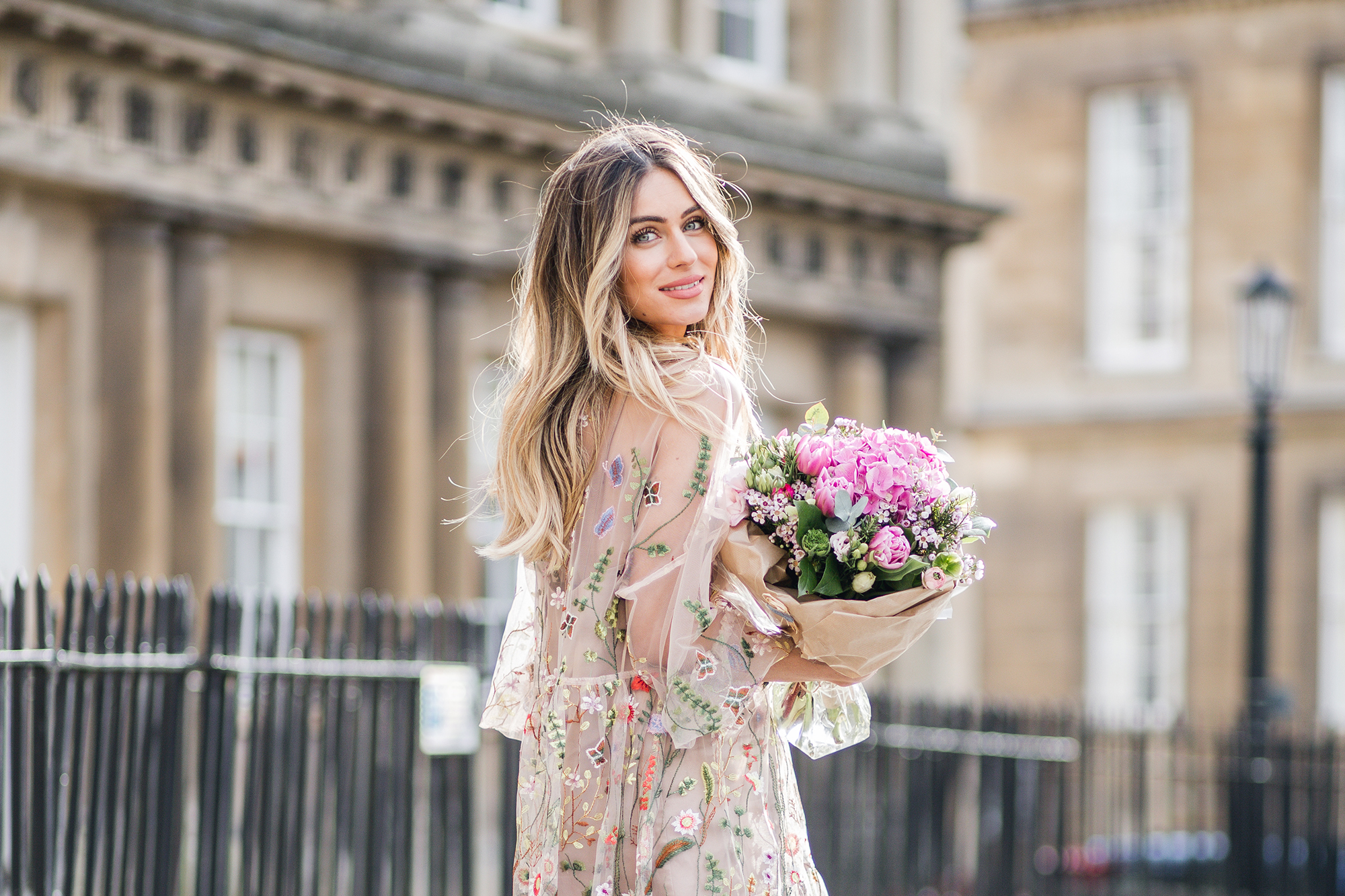 But a few months ago I discovered the one brand where I feel you should be investing in designer footwear, if it is your thing of course. The brand that may not always be the first thought when it comes to buy that first pair of designer pumps, but they most definitely should be!

I tripped and fell into a Manolo Blahnik store on the hunt for a pair of the oh-so-classic Hangisi style pumps which we all know and love thanks to Carrie Bradshaw. But what I walked out with was a boarder line obsession and two pairs of brightly coloured heels that I would go on to wear and wear and wear. So much so that I would buy more, three more pairs to be precise and even that wasn’t enough.

Then I stumbled across the Manolo Blahnik x Farfetch Collaboration which launched earlier this year and kicked myself that I had missed out on this unique shoe collaboration and owning one of the collaborative designs myself but what I did get to do was celebrate the event with both brands with a Private Dinner at the Lanesborough hotel. Celebrating your favourite shoes?  That sounds like something I would do alright.

So this blog post is an ode to these shoes, their comfort and the one place on the internet that you can shop most of the collection. Enjoy brightly coloured and happy feet this Spring/Summer and thank me later. 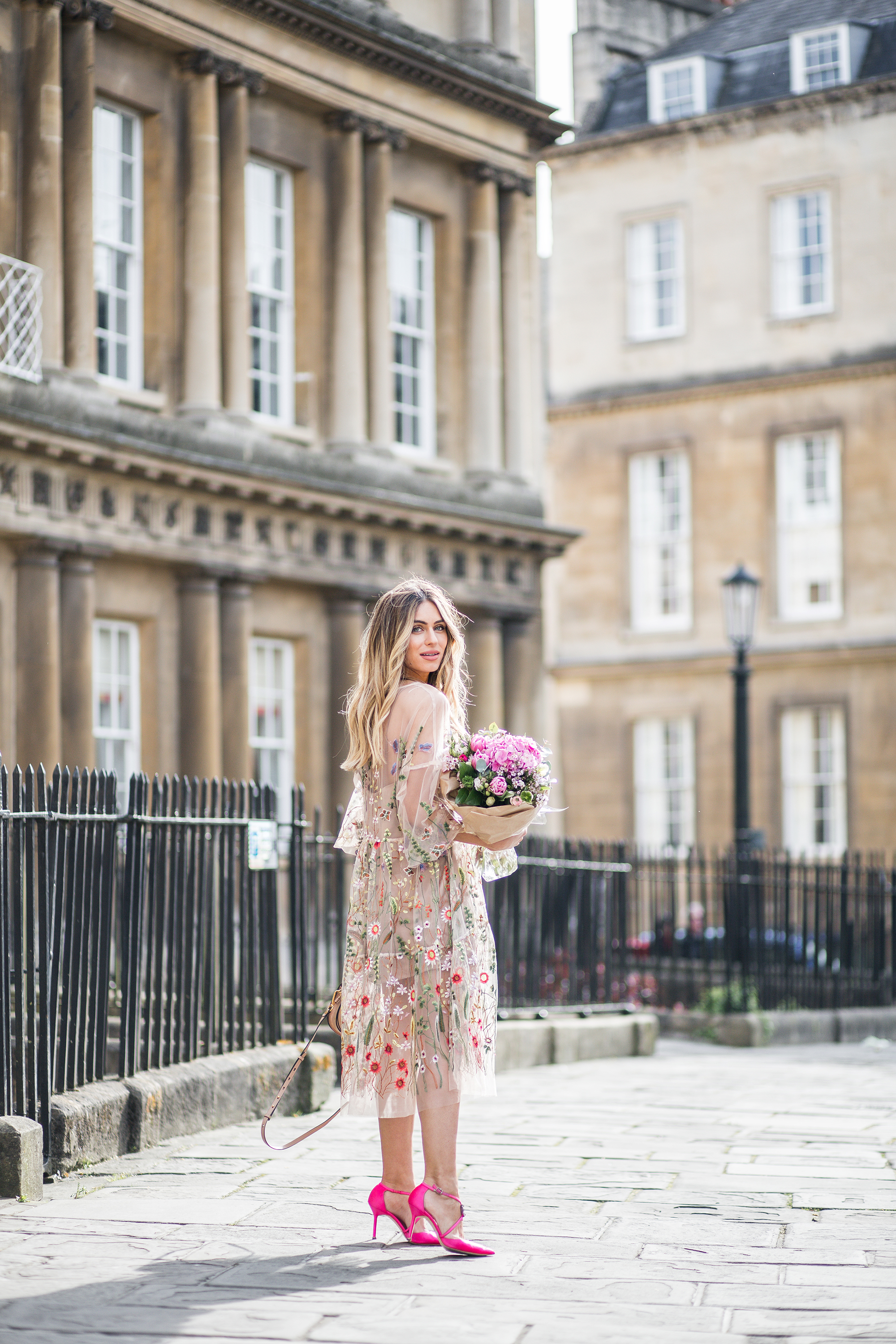